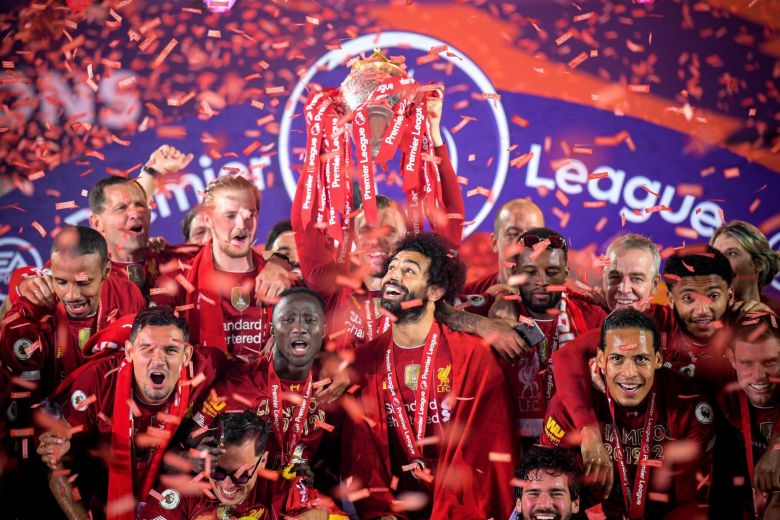 Nearly 10 years after Fenway Sports Group took over Liverpool, owner John W. Henry said that he could not be prouder of the club after they won their first top-flight league title for 30 years.

Liverpool claimed the Premier League title in June with seven games to spare after the season resumed following a three-month suspension due to the COVID-19 pandemic.

Under Juergen Klopp, the Anfield club had won their sixth Champions League crown last season but Henry said getting their hands on the league title for the 19th time was the icing on the cake.

“It was a long time coming. “I just want to say (to the supporters) that you’ve waited a long time for this … this really feels sort of like the gift that keeps on giving.

“Every day I get up, it’s front and centre that we won (in) England finally.

“So, that’s my wish for you, that every morning you get up for the next, as long as you can accomplish it, think about what we accomplished this year in Europe, England and I hope you feel as proud as I do,” Henry told the club website

Henry, whose Fenway Sports Group took over Liverpool in October 2010, also praised Klopp for his role in the club’s success.

“I could go on and on about Juergen and how his heart is larger than his frame, how his enthusiasm affects all of us positively every day.

“But I think what’s important is he is determined every day to do the right thing, whether it’s with regard to what happens on the pitch, whether it’s regard to nutrition for the club… and that rubs off,” the 70-year-old American businessman said.