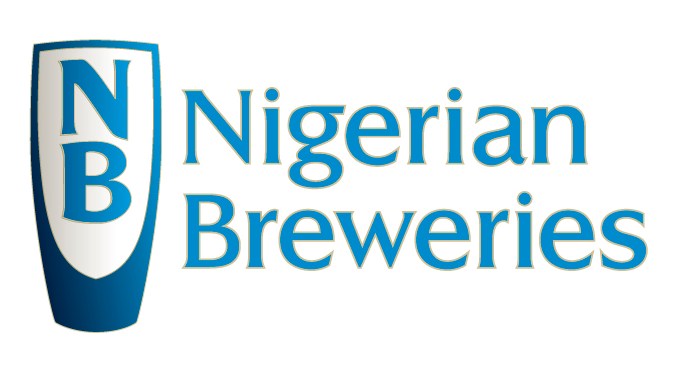 Mrs Sade Morgan, Corporate Affairs Director said this in a financial report on the company’s unaudited and provisional results sent to the Nigerian Stock Exchange (NSE) on Monday in Lagos.

A breakdown of the results showed that the revenue of N152 billion was a drop, compared to the N170 billion recorded in the corresponding period of 2019.

According to the report, the Company also made a N5.70 billion Profit after tax in the period under review.

“The half-year results for the 2020 financial year show a strong balance sheet for the Company despite several factors that negatively impacted on the Company’s operations, such as an increase in Excise Duty, a rise in inflation, an increase in VAT from 5 to 7.5 per cent, as well as the impact of the coronavirus (Covid-19) pandemic on businesses worldwide.

“Despite these challenges, the Company’s financial position shows stability and sustained profitability.

“To support the fight against the Covid-19 pandemic, the Company, during the period under review, made various donations in cash and kind valued at about N531 million out of a phased commitment of N600 million to the Federal and State Governments’ Covid-19 Relief Funds,” the statement said.

The Board of Directors commended the company’s management for its efforts to mitigate the impact of the pandemic on the business.

It also lauded the prudent management of its resources as reflected in a seven per cent reduction in expenses incurred on marketing, distribution, and administration.

“The Board expressed confidence that the Company is well-positioned to continue to deliver return on investment to Shareholders.

According to the Board, the Company’s priority during this period “remains ensuring the health, safety and welfare of employees, customers and partners”.

In another development, the Sterling Bank Plc on Monday in Lagos reported a net interest income of N33.5 billion during the half-year ended June 30, 2020.

The bank Chief Executive Officer, Mr Abubakar Suleiman, said in a statement that this was against N30.4 billion recorded during the corresponding period of 2019, representing a growth of 10.1 per cent.

The lender closed the half-year with a trading income of N3.9 billion, as against N1.2 billion for the corresponding period of 2019, representing a remarkable increase of 242.8 per cent.

Suleiman said that the bank’s impressive half-year performance in the face of the COVID-19 pandemic and the ensuing economic disruption belied the rough seas ahead.

He said that in the second quarter of the reporting period, the bank focussed on empowering its stakeholders to respond to the unprecedented disruption occasioned by prolonged restriction to movement, while supporting them to adapt to new ways of banking.

The bank chief executive officer said: “Our commitment to digitisation was validated, as we continued to serve existing and new customers through our mobile and digital platforms.

“We also responded to the uncertainty by doubling down on cost optimisation, while leveraging our existing remote work policy to keep our workforce productive without risking COVID-19 infection.

“Notwithstanding rising inflation, we were able to moderate operating expenses during H1 2020 to deliver a net profit, comparable to the first half of 2019.

“In the second half of the year, our focus remains the same; retooling our employees to function optimally, while observing social distancing, enhancing our execution capacity and enabling our customers to thrive in the middle of a pandemic.

“We will continue to focus on the sectors that are critical to the wellbeing of the economy, or as we call it, the HEART sectors namely: Health, Education, Agriculture, Renewable Energy and Transportation.”

He said that the contracted gross earnings was primarily due to a dip in fees and commission as a result of a downward review of electronic banking fees.

Suleiman noted that though, interest income declined by 4.3 per cent, this was offset by an 18.1 decline in interest expense, thereby delivering a 130 bps drop in cost of funds and consequently, a 60-bps reduction in net interest margin.

“The bank was able to maintain a strong capital and liquidity position of 15.2 per cent and 33.5 per cent respectively, above the regulatory benchmark.”

Suleiman noted that in overall, the bank delivered a profit after tax of N5.4 billion on gross earnings of N70.2 billion in the first half of 2020.

This, he said, was compared with a PAT of N5.7 billion on gross earnings of N72.3 billion during the corresponding period of 2019.