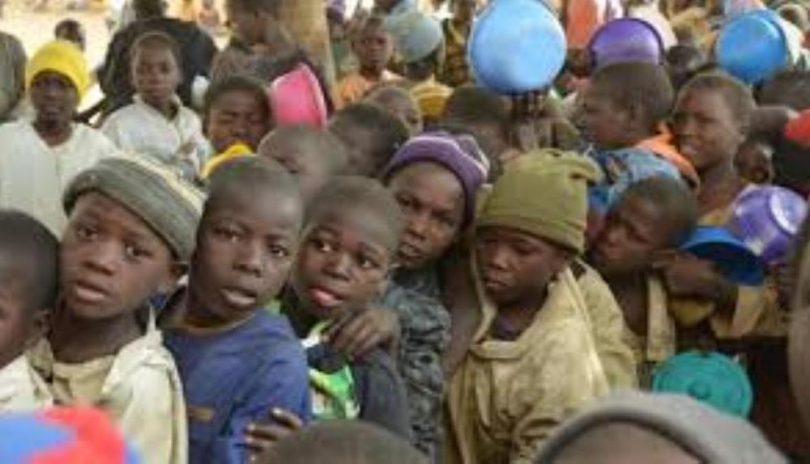 The Bauchi State government has successfully signed up no fewer than 35,037 pupils into the  ”Tsangaya” (Almajiri) centres.

Malam Abdullahi Muhammad, the spokesperson of the Bauchi  State Universal Basic Education Board (BASUBEB) stated this in Bauchi on Wednesday, just as the director of a hospital in northern Israel appeals to the leaders of Lebanon in Arabic, to allow them to help treat the victims of Tuesday’s devastating blast in Beirut.

He said the 931 new schools were established in the last two years to expand and increase access to qualitative, affordable and beneficial education across rural communities.

”Out of the total number of the enrolled pupils 35,037 were males  and 14,497 females ,”saying the programme was currently going on across nine local government areas.

”The board has so far trained 306 teachers as master trainers and support officers for the proper take-off of the various lined up programmes for their successful implementation,” he said.

The newsmen report that the BASUBEB has bought 16,350 units of furniture for primary and Junior Secondary Schools.

In another development, the director of a hospital in northern Israel has appealed to the leaders of Lebanon in Arabic to allow them to help treat the victims of Tuesday’s devastating blast in Beirut.

Speaking in Arabic on Army Radio on Wednesday, the Head of Galilee Medical Centre in Nahayira, Dr Masad Brahoum said: “We only want to give a helping hand.

“Whoever comes will get treatment and will leave healthy and whole.”

Israel and Lebanon do not have diplomatic relations.

Lebanese officials reacted to an official Israeli offer to send humanitarian aid sent through international channels on Tuesday night, saying: “We do not take aid from an enemy state.”

A pair of explosions rocked the Lebanese capital of Beirut on Tuesday, leaving at least 100 dead and more than 4,000 injured, according to figures supplied by the country’s health minister.

The cause of the blasts is yet to be determined, but Lebanese officials say it was accidental.

Scenes of the damage were broadcast across the world, leading to an outpouring of grief, with several countries offering to assist Lebanon in its recovery efforts, including the U.S., France, Iran, and the Czech Republic.

Some of the countries have offered help to Lebanon in the form of sending rescue workers specialised in rescuing people buried under rubble.

Abbas Ibrahim, Lebanon’s internal security chief, said the ferocity of the blasts was likely caused by the nearby presence of ammonium nitrate, which he said the government had confiscated from a ship in the city’s port several years ago.

Witnesses said they saw a cloud of orange-coloured smoke coming from the site of the explosion, an occurrence consistent with explosions involving nitrate. Ammonium nitrate is often used in bomb-making.