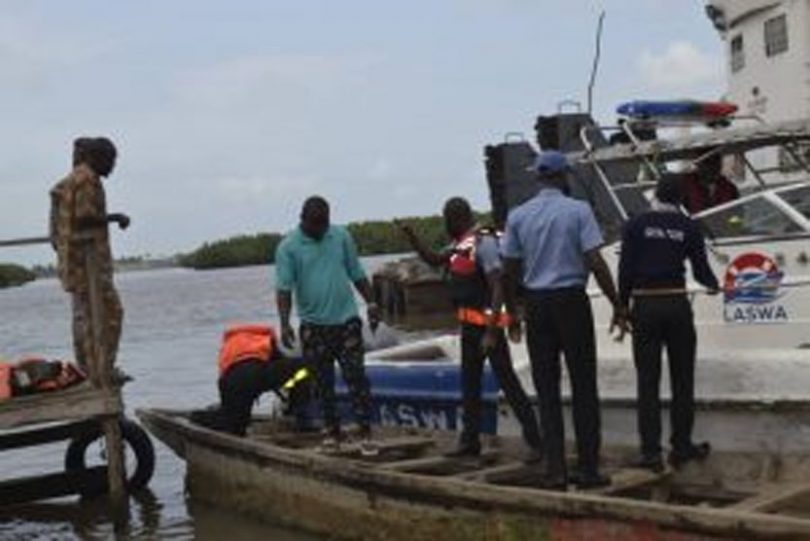 The desire by the Lagos State Waterways Authority (LASWA) to forcefully restore sanity on the state waters inched higher on Tuesday, as the Agency impounded engines of six passengers’ boat operators.

The LASWA General Manager, Mr Oluwadamilola Emmanuel, confirmed this in Lagos, in a statement by Mrs Nkechi Ajayi, the Public Affairs Officer of LASWA, saying the gesture is in furtherance of renewed efforts to sanitise waterways and prevent boat mishaps.

Recall there have been reports of accidents on waterways in Lagos in recent times, with the latest, being July 29, which claimed more than 10 lives.

Emmanuel expressed LASWA’s commitment to continually ensure the safety of ferry passengers in the state.

According to him, the arrest of erring boat operators is part of the authority’s efforts in the ongoing enforcement and monitoring exercise across the inland waterways.

“Their offences include: not wearing life jackets, overloading, reckless driving, among other offences which could have resulted in preventable fatalities when accidents occur,” the LASWA boss said.

According to him, areas covered during today’s safety compliance operations were Mile 2, Kirirkiri, Abule Osun Jetty, Alex Jetty, Liverpool, Ebute-Ojo all in the Ojo axis of Lagos.

Emmanuel reassured that the authority would no longer condone any action that would be against the safety standards of the state inland waterways.

“Any erring operator will be sanctioned appropriately,” the general manager said.

According to him, the authority will work harder on boat captains and deckhands while continuing sensitisation, awareness and enlightenment to foster safety on waterways.