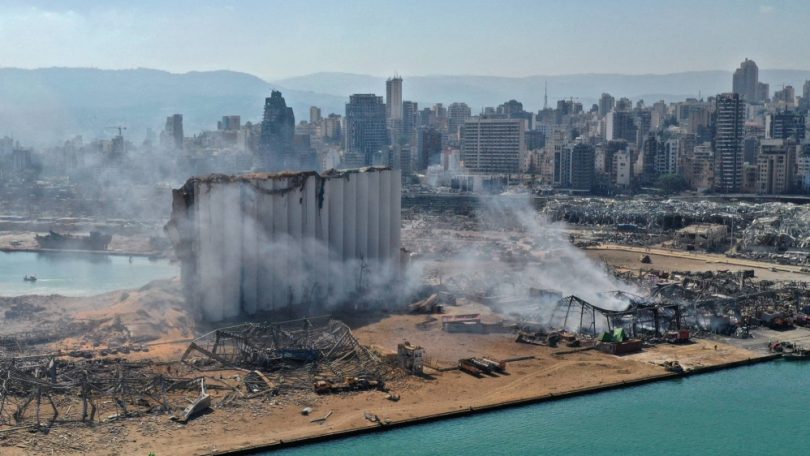 The enormous explosion that flattened the Beirut port in Lebanon on Tuesday was a “massacre,” and Hezbollah is the prime suspect, said Lebanese journalist Jerry Maher on Wednesday.

Hezbollah has been using the Beirut Airport for this purpose “for years,” said Maher, as well as the Beirut Port.

“Today, nobody but Hezbollah is responsible” for the blast, said Maher. “The corrupt system that allowed [Hezbollah] to use the Lebanese ports for its own objectives is also responsible.”

The Lebanese political system, said Maher, has long given up on confronting Hezbollah “in order to protect their financial, economic and political gains.”

“Since 2014, it has been forbidden to even say one word to Hezbollah, as if Hezbollah is a religion or a sect not connected to reality or this country,” said Maher.

Those who criticize Hezbollah’s policies are labeled “sectarians,” he added, while anyone who criticizes the group’s acts of terror are “agents,” “terrorists,” “criminals” or “murderers.”

“They banish you from the country, they accuse you of incitement and threaten to kill you,” he said.

Lebanon’s political system, said Maher, had surrendered to Hezbollah, “and unfortunately, today we see the result.”