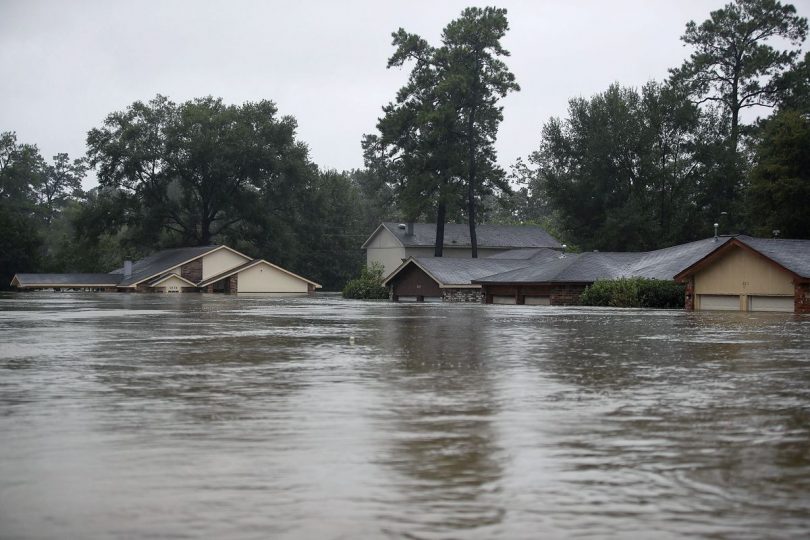 The flood disaster that occurred in Zamfara on Wednesday, destroyed 110 houses in Zurmi Local Government Area of the state, an official said on Friday.

Zurmi is among the seven LGAs in the state predicted to experience flood by the Nigerian Metrological Agency (Nimet) in the 2020 rainy season.

“You are aware of the recent flood in Zurmi, l  led officials of the State Emergency Management Agency (SEMA) where we conducted assessment of the affected victims.

“We thank God no lives were lost, but we recorded 110 affected households,” she said.

Fa’ika said the state government has donated 330 bags of assorted grains to the victims.

“Each of the affected households received three bags of assorted grains comprising Millet, Sorghum, and Maize

“We are working to provide building and roofing materials to the affected victims, but we are giving much priority to the needy and the most vulnerable among the victims,” she explained.

She decried low awareness among public on proactive measures against disaster in the state.

According to her, her office is collaborating with the National Emergency Management Agency (NEMA) and other stakeholders to increase awareness on disaster management and proactive measures especially at communities across the state.

She commended the state government for the quick and timely response to the disaster victims.

The special adviser also thanked donor organisations and philanthropists for supporting disaster victims in the state.

The Speaker of the State House of Assembly, Alhaji Nasiru Magarya on Thursday led the state government delegation to sympathise with the victims in Zurmi, where he presented the relief materials donated by the government.

In another development, a 27-year-old man, Abubakar Salisu, has drowned while bathing in a pond at Rangaza Inusawa village in Ungogo Local Government Area of Kano State.

“We received a distress call from one Malam Shehu at about 8.22 a.m., that Salisu’s body was found floating in a pond.

“On receiving the information, we quickly sent our rescue team to the scene at about 8.29 a.m.

“The team could only rescue the corpse which was taken to Sanusi General Hospital,” the statement said, adding that the cause of the death was being investigated.