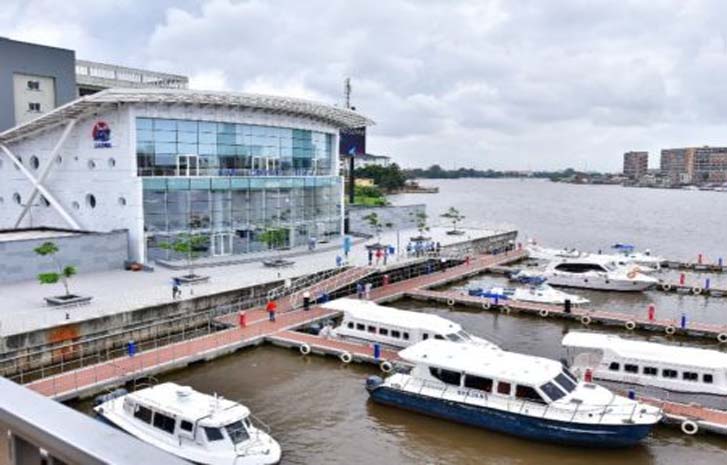 A survivor of the July 29 boat mishap in which 16 people drowned on Badagry waterways, Mr Moruf Kelani, has blamed the tragic incident on greed by boat operators and regulatory officials.

The Lagos State Waterways Authority (LASWA) had said that an open boat carrying 19 passengers capsized at about 6.00 p.m. while en route to Badagry July 29.

LASWA reported that a survivor’s account stated that the boat captain got distracted trying to collect fares from passengers and the boat was overturned by the current and most passengers were yet to put on their life jackets properly.

But Kelani said that 22 passengers were on board of the ill-fated boat, including two operators (the boatman and his assistant). 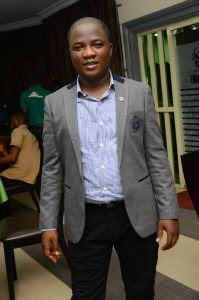 “Normally, we don’t pay fares until we get to our destination, but that day, the boatman insisted on collecting the money.

“The boatman thought that it would be difficult to collect N1,500 from passengers when they arrive Badagry instead of the normal N1200, so he started collecting the fares at the point of departure,” he said.

Kelani said that instead of the assistant boatman to start the boat engine, he was supervising the boatman that was collecting fare until they reached the high sea without starting the engine.

“We realized that the high current was pushing the boat near the parked barge around Kirikiri, we shouted at him to start the engine.

“Alas! All efforts made by him to start the engine was in vain, the strong current pushed the boat under the parked barge at Kirikiri.

“At this critical time, two small boats were sailing along, so the passengers shouted for help and they came to rescue us.

“Unfortunately, only three passengers were able to jump into the small boats before our boat capsized,” he said.

According to him, LASWA officials at various jetties in the state are after the money operators or boatmen pay them and not interested whether a boat was overloaded or capsized at sea.

Kelani said that it was sad that LASWA rescuers came over two hours after the mishap when all passengers of the ill-fated boat had perished inside the lagoon.

“LASWA did not rescue anybody because they came two hours after the boat had capsized to remove dead bodies of the passengers inside the lagoon.

“When the boat capsized, the boatman and his assistant swam out of the lagoon because they were experts.

“Then, out of the 17 passengers that went down after the boat mishaps, God saved me.

“The rest 16 passengers, including my friend and business partner, Benjamin Ojerinola, perished inside the deep sea due to greed of the boatman,” the survivor said.

On how he survived the mishap, Kelani said only God saved his life.

According to him, “when the boat capsized, I found myself deep down inside the lagoon, struggling to survive.

“As I was coming up from the sea struggling to survive, trying to reach the top, my hand touched the boat because the boat sank with us.

“Then, suddenly, God gave me by an instinct, to hold on to the boat that it will float because it was made of fiber.

“I held onto it with one of my fingers till we reached the top. I can’t see anything and I can’t swim.

“After the boat had floated out, I hang my leg around the boat and my head on somewhere on the boat for about 30 minutes with hope that before the boat gets to Liverpool jetty, a saviour will come.

“My head was outside and I was able to breathe as the high current from the sea was carrying the boat from one place to another,” he said.

Kelani urged the Lagos State Government to totally overhaul and reorganize LASWA to enable the agency to effectively perform its safety, standard and regulatory roles to make the state waterways safer for public transportation.

According to the survivor, there is no compliance with standard and safety regulations as most of the boats used for water transportation are primitive open boats devoid of any safety features and comfort.