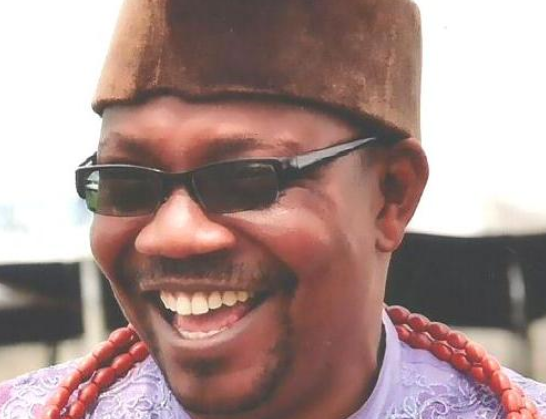 …Says it is an export trade boosting stimulus***

Onogharigho stated this in Lagos lauding the plan of the Executive Secretary of the NSC, Mr Hassan Bello, to stop the current payment, by the end of the first quarter of 2021 as a very welcome development.

He said that from what Bello had done, people would be encouraged to kick off export; go to the grassroots, farms, and carry farm produce for export due to export cost reduction.

The NIS president said the container deposit payment added to the overhead cost for shippers and negated the ease of doing business being pursued by the government.

Bello had recently said that N1.7 billion was paid by shippers every year on container deposit which adversely adds to the cost of doing business in the country.

He said that the council was talking with the National Insurance Corporation of Nigeria (NICON) to see how they could get insurance for shippers to cover the cost of containers.

According to Onogharigho, the cost of doing business in the country has virtually increased and people are conscious of payments now.

“If shippers’ council by this agreement reduces the cost incurred by shippers in the shipping of cargoes, it will be a welcome development, and it is a means of protecting shippers in the country. 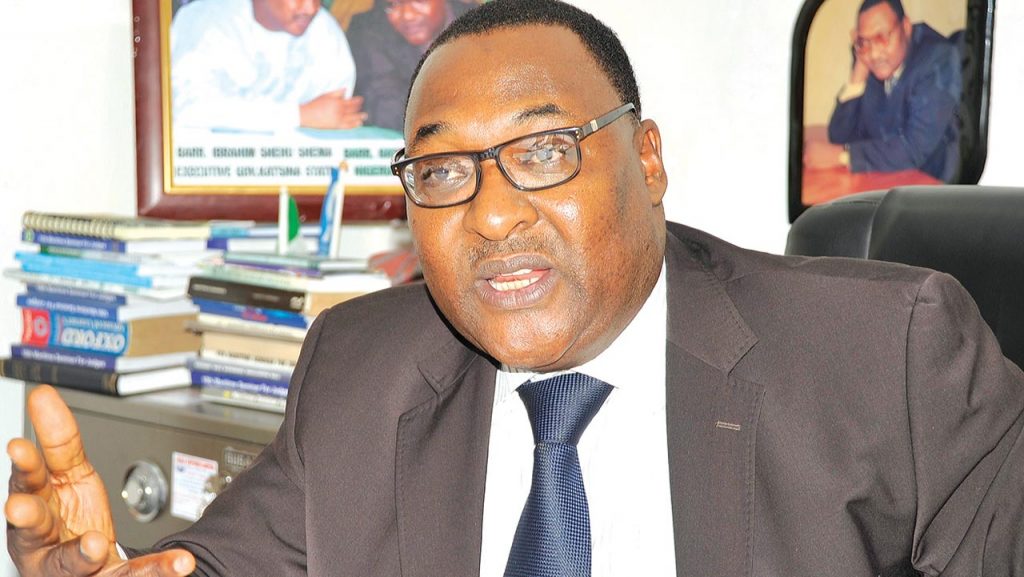 “The only way NSC can help the shippers is to reduce the cost of export and the money they deposit increases their overhead cost.

“We appreciate the executive secretary of the council for this act and for being a listening person.

“We need to open the export market for us to make headway and make quick returns for the country.

“This is because what the country is doing currently is import, and doing major export in the country will increase our Gross Domestic Product,” he said.

The NIS president noted that what was needed now was efficiency in exportation, reduced cost in exporting raw material, because the distribution of raw materials to other parts of the world would give us a good name.

He said it would also make our products valuable in foreign markets and increase the amount of money coming into the country.

The NIS president added that agricultural export was another way to diversify the economy, because that was the major thing one could put in containers.

“If the cost of export is reduced to the barest minimum, it will encourage people to increase their export potential, rate of export, and reduce unemployment as jobs would be created.

“People will dive into export because we have so many goods with export potential lying idle, while so many countries are looking for our plywood, cashew, our raw materials like cocoa, palm oil,” he said.

Onogharigho said that shippers council’s collaboration with NICON on insurance was a good development, and encouraged them to ensure that every export of the country was insured.

He noted that the shippers always looked at the cost of insurance as excessive cost because by the time there was no incident, the money would not be refunded back to them.

“Why we are having so many challenges in this country is that every good we exported from the country has no insurance coverage and the risk of these goods are borne by the shippers.

“The only good that I know are insured are the major ones, crude oil, even vessels that carry small items do not get insured.

“All they do is normal ship documents, and if for example a vessel sinks, who bears the cost of the lost? Nobody, they just go back and sleep.

“When vessels are coming from other countries they put insurance but when we are exporting most times we do not put insurance and that is not good for the country,” Onogharigho said.