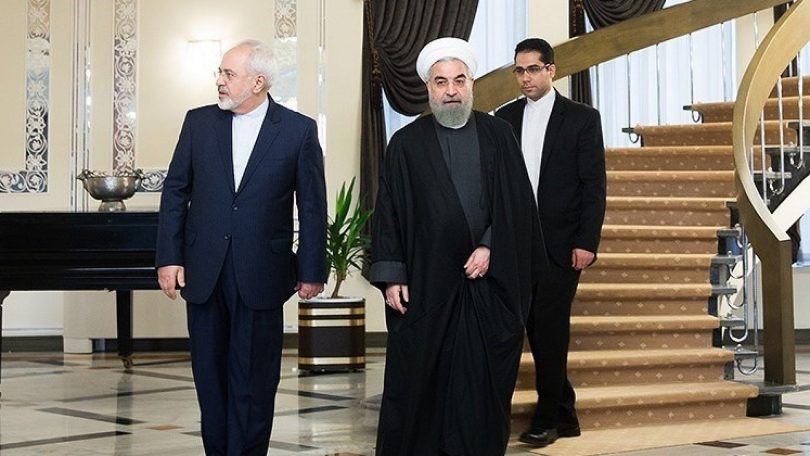 …As Oman welcomes normalization between Bahrain and Israel***

Iran condemned the planned normalization of relations between Israel and Bahrain on Saturday, calling it “shameful.”

Iran’s Foreign Ministry said in a statement that normalization “will remain in the historical memory of the oppressed and downtrodden people of Palestine and the world’s free nations forever,” AP reported.

According to the report, the Foreign Ministry also said that Bahrain and other governments would be held accountable for acts by Israel that cause insecurity in the Gulf region.

Iran’s Revolutionary Guard, too, harshly criticized the move announced on Friday, saying it is a betrayal of the Palestinian people and a “threat to security in West Asia and the Muslim world.”

The agreements to normalize relations between Bahrain comes after a similar agreement with the United Arab Emirates and is widely viewed as a way to counter the Iranian threat.

In the meantime, the sultanate lauds the “new strategic approach espoused by some Arab countries” as a step towards establishing peace “based on the termination of Israeli occupation of Palestinian territories.”

On Friday, Bahrain became only the fourth Arab state to announce full diplomatic relations with Israel, after the United Arab Emirates did so on Aug. 13.

“The Sultanate hopes that this new strategic approach espoused by some Arab countries will be a practical step towards establishing peace based on the termination of Israeli occupation of Palestinian territories and the setting up of an independent Palestinian state, with East Jerusalem as its capital,” Oman said in a statement.

“This embodies the two-state solution as stipulated by U.N. charters and Arab decisions and, at the same time, reflects the expectations and demands of all Arab countries and peace-loving people aspiring for fair, final and comprehensive peace in the Middle East and the world at large.”

Israeli Prime Minister Benjamin Netanyahu made a secret one-day trip to Oman in 2018, where he met with the ruler, Sultan Qaboos bin Said.