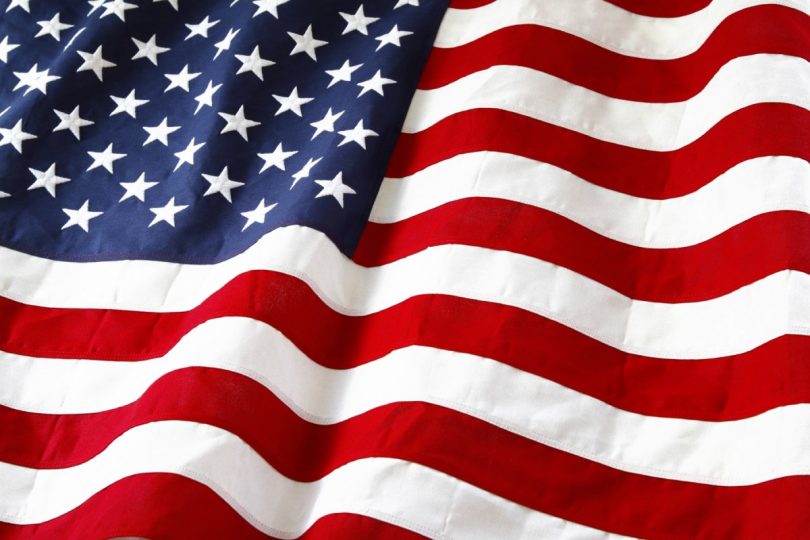 The United States has identified certain Nigerians involved in the promotion of election violence, in the run-up to the Edo and Ondo States governorship elections, and imposed visa restrictions on them.

The gesture which also targets individuals it accused of working to undermine the November 2019 governorship polls in Kogi and Bayelsa States came, just as Oba of Benin, Oba Ewuare II,  urged security agencies to live up to their constitutional obligations in the Edo governorship election billed for Sept. 19, and ensure very peaceful free and fair election.

Morgan Ortagus, spokesperson for the U.S. Department of State, disclosed this in a statement on Monday.

Ortagus said those affected were working to “undermine the Nigerian democratic process or for organising election-related violence”.

“The Department of State emphasises that the actions announced today are specific to certain individuals and not directed at the Nigerian people.

“This decision reflects the Department of State’s commitment to working with the Nigerian government to realise its expressed commitment to end corruption and strengthen democracy, accountability, and respect for human rights.

“We remain committed to working together to advance democracy and respect for human rights and achieve greater peace and prosperity for both our nations.

“We condemn the acts of violence, intimidation, or corruption that harmed Nigerians and undermined the democratic process.”

The spokesperson urged the Independent National Electoral Commission, political parties, security services and other stakeholders in the impending Edo and Ondo elections to uphold the tenets of democracy.

She underscored the need for them to “facilitate genuinely free and fair elections, conducted in an appropriately transparent and non-violent manner. ” she said.

She did not provide vital details of Nigerians affected such as their identities, how many they are and how the government arrived at its conclusion.

On enquiry, another spokesperson of the department told the newsmen that such information was protected by U.S. privacy laws.

“Visa records are confidential under Section 222(f) of the Immigration and Nationality Act (INA).

“Therefore, we cannot discuss the details of individual visa cases,” the official said.

In Monday’s statement, Ortagus said the latest targets “operated with impunity at the expense of the Nigerian people and have undermined democratic principles”.

The Edo and Ondo governorship polls are scheduled to hold on Sept. 19 and Oct. 10.

In the meantime, the Oba of Benin, Oba Ewuare II, has urged security agencies to live up to their constitutional obligations in the Edo governorship election billed for Sept. 19.

Ewuare said this on Monday, when the Inspector-General of Police, Mohammed Adamu, visited his palace on Monday in Benin.

The Benin monarch told the police boss that there had never been an election that had generated tensions as the 2020 polls in the history of Edo.

According to him, the needful must be done to ensure a peaceful election in Edo on Sept. 19, irrespective  of challenges.

Earlier, Adamu said he was in the palace to appeal to the Oba to help talk to the political gladiators in the state to sheath their swords.

The IG noted that his earlier peace pact meeting with candidates had yielded positive results in the state.

“We came to receive the blessings of Oba, His Royal Majesty, the Oba of Benin, because we cannot come to Benin without passing through the palace.

“We are requesting the palace, as he did before, to talk to the political gladiators, that is the contestants in the Saturday election,  to speak to them again to be law-abiding because the first time he spoke to them, there was result, all the violence went down.

“We are asking the palace again to increase the tempo by talking to them again.

“We met with all the political parties and the contestants in the gubernatorial election and we spoke to them, we explained to them the security arrangements we have put in place.

The INEC Chairman also told them the arrangements that had been made.