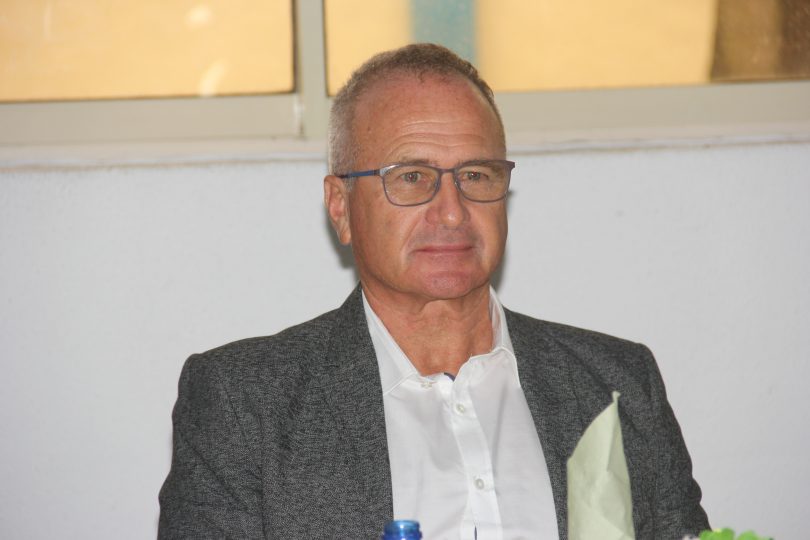 …’What you receive, give to younger generation!’, Kalusky tells beneficiaries***

Lagos witnessed a rain of genuine gratitude on Tuesday, the LTT Coastal & Marine Services celebrated certified Nigerians seafarers, who turn told stories of how the foremost management company opened for them, a new window of remarkable opportunities

The company as far back as 2009 had integrated Corporate Social Responsibility (CSR) which prioritizes the training of often helpless, but brilliant Nigerians, in the seafaring career, and frequently employing them, thereafter, with mouth-watering salaries. 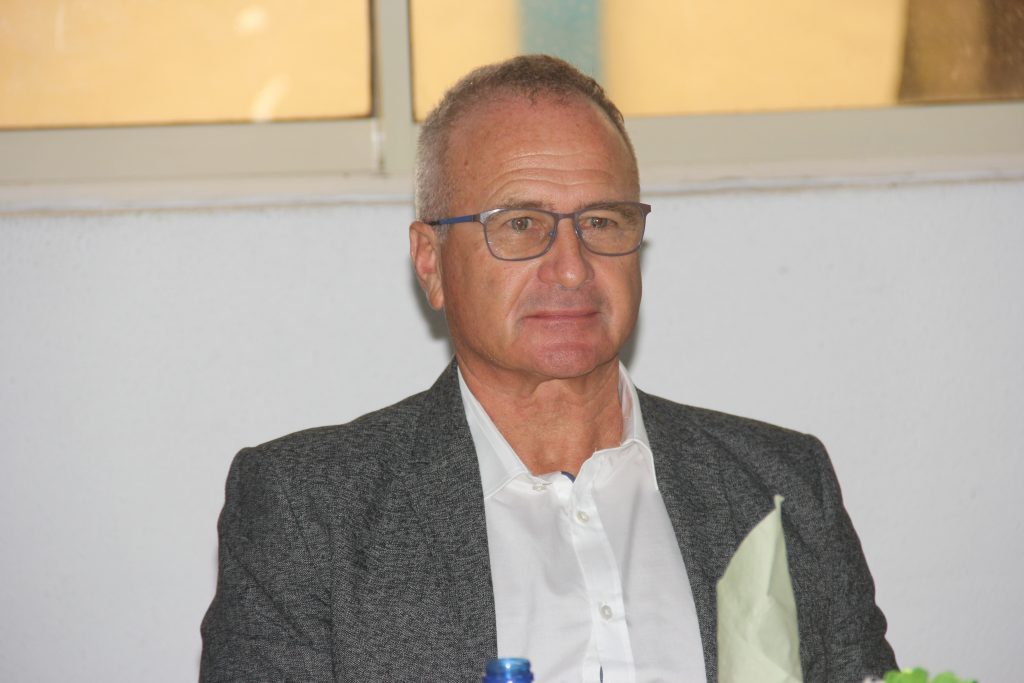 Calling attention to this at the Apapa dockyard, in Lagos the LTT Coastal &Marine Services General Manager, Kalusky Yechiel Hilik assured that the company’s vision, initiated in 2009 for capacity development and retraining the trained in order to entrench enduring professionalism had paid off, stressing that today, he is happier, seeing several of the beneficiaries doing far better, than most ever imagined.

He stressed the need for self-motivation, highlighting that a self-motivating individual would stop at nothing to ensure personal improvement, irrespective of the odds.

He identified with those being celebrated, highlighting their profiles and the noteworthy determination to reach their goals. (See video).

Then, focusing his attention on them, he begged them, to go out of their ways, to identify with those who were once, as helpless as they were, and re-create similar opportunities.

“Please, continue to read and upgrade yourself; and ensure that in the same way the management deals with you; and in the same way your Captains trained you to get to this position, please ensure you also, train the young generation coming behind you…!” Kalusky Yechiel Hilik emphasized.

Speaking earlier in her welcome address, the Human Resources Manager, Mrs. Theodora Nwaeze had posited the company as a management company, focused on expertise and capacity development, adding that its efforts already reduced tug related accidents to almost zero. 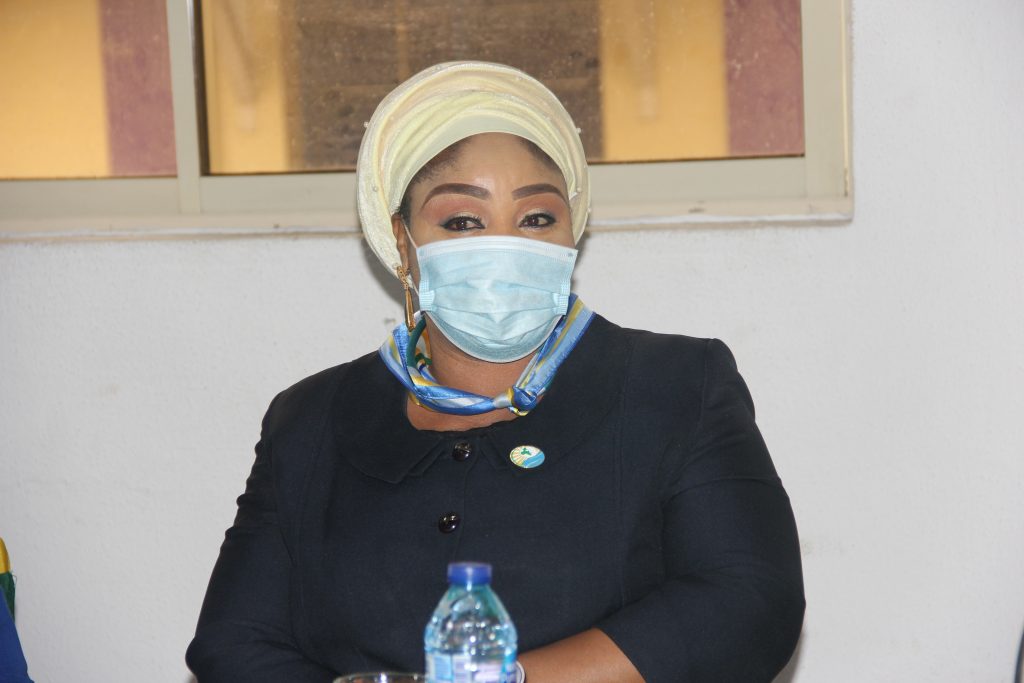 “As at today, LTT have in her employment, 225 Indigenous and 20 Expatriates employees.

Six out of the eight tug boats is fully manned by the Indigenous crews while the other two tugs is made up of both Indigenous and expatriate crew.

“Our Pilot and Mooring boats are also manned and operated by Indigenous crews.

“Over time, we have trained a lot of Seafarers from 2008 to August 2019 in various Certification programmes in the Maritime Academy – Locally and Internationally and in early 2020, we had to send 2 of our Captains to Regional Maritime University and Maritime Academy of Nigeria respectively, to attain Chief Mate and Chief Officer Certification up to 3000 GRT.

“Adesanya Seyi formerly an Able seaman (AB) was also trained after obtaining his Certificate of Competency as a Chief Mate. He equally, had undergone practical training on ASD Tug Azimuth Stern Drive for Six months on board and he is now a certified ASD Tug Handling Chief Mate. 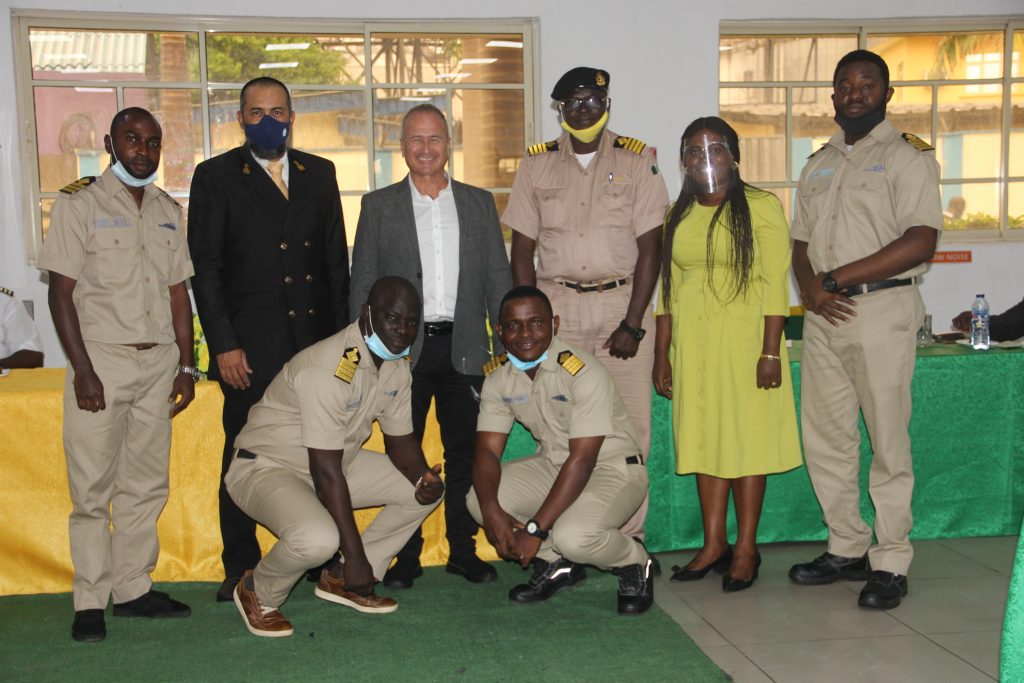 “We celebrate today even as they begin a new phase in their career with the company.

“Also in the employment of LTT are Six employees from NIMASA’s National Shipping Development Programme NSDP in persons of;

Thereafter, the celebrants/ beneficiaries began a rain of gratitude, telling of how the LTT actually impacted on them positively, opening for them, new windows of opportunities and personal realizations and aspirations!

The event was witnessed by the General Manager, Operations who represented the Managing Director, Hadiza Bala Usman, the President of Women in Maritime, Bahia Bola Muse, and a Director from the Nigerian Maritime Administration and Safety Agency NIMASA, Mrs. Mcfoy, amongst several others.