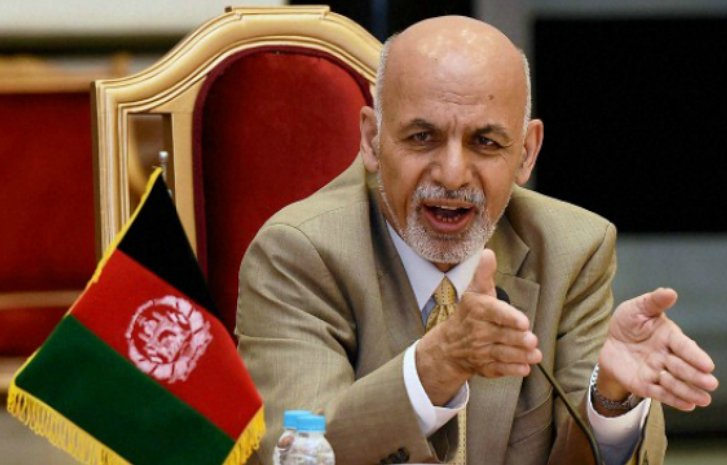 Afghan President Ashraf Ghani on Friday approved the inclusion of a mother’s name in the country’s national identity cards.

For years activists have fought for the change, which experts see as an important step towards gender equality.

The father’s name is already included.

“The mother’s name is officially included in the national identity cards, along with other personal details,” Ghani’s spokesman tweeted.

According to Women’s Rights Activist, Heather Barr of New York-based Human Rights Watch, this is a hugely important step.

“This will have immediate real-world consequences for women.

“This will also make it easier for them to obtain education, health care, and passports and other documentation for their children, and to travel with their children,” Barr added.

In many countries in the region, only the name of the father is given in official documents.

In Afghanistan, activists complain that this makes women invisible.

In traditional parts of Afghan society, it is still regarded as shameful to talk about female family members using their given names.

Just two days ago, a former Taliban commander Sayed Agha said that for Afghans, putting their mother’s names on their ID cards would be a “dishonour.’’

According to Barr, the decree is an important sign to the peace talks in Qatar, where the Islamists Taliban are negotiating with the government.

“While Afghan women are desperate for peace they also have so much to potentially lose in the negotiation process.

“This new law is a confidence boost and reminder of the many battles Afghan women’s rights activists have fought and won since 2001,” the activists said.