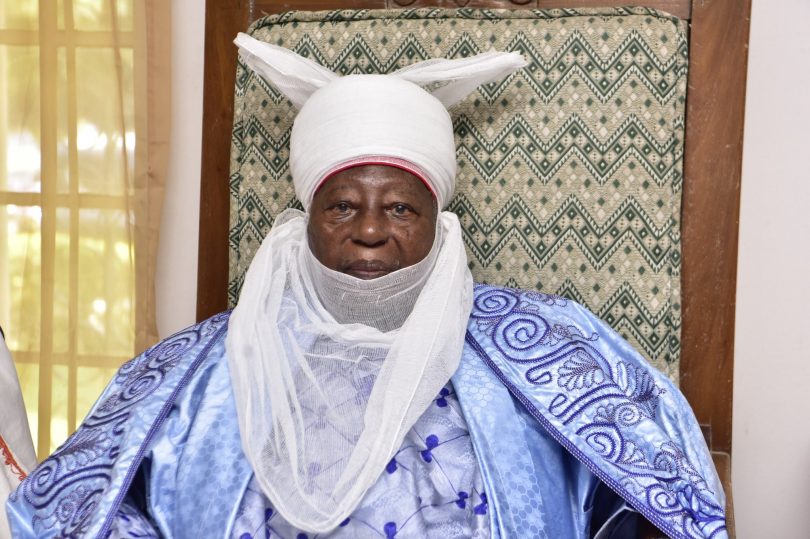 The Northern Governors Forum has described the death of the Emir of Zazzau , Alhaji Shehu Idris, who died at the age of 84, as painful. The Emir who ascended the Zazzau throne on Feb. 8,1975, died on Sunday Morning.

The Chairman of the Forum and Governor of Plateau, Simon Lalong, in a condolence message by his Director of Press and Public Affairs, Dr Makut Macham, on Sunday in Jos, condoled with his family, the people of Zazzau Emirate, Kaduna State and the nation for the big loss.

“The late Emir lived a very productive life and represented the virtues of truth, service and honesty in his 45 years on the throne.

“His leadership and goodwill attracted enormous development to the Emirate and also improved the living standards of his people.

“He connected easily with people from all parts of the country and offered wise counsel to Governments at all levels. He will surely be missed,” he said.

Lalong said the Northern Governors benefited from the counsel and knowledge of the royal father, who promoted unity, peace and security of the region and the nation.

In a related development, Dr Tijjani Ramalan, Executive Chairman of Liberty TV and Radio has described the death of Dr Shehu Idris, Emir of Zazzau, as a great loss not only to the people of Zazzau Emirate and Kaduna State but Nigeria as a whole.

In a condolences message he issued on Sunday in Kaduna, Ramalan also described the late Emir as a father, leader and nationalist.

He said, “I and the Liberty Family received with a heavy heart but total submission to the Will of Almighty Allah the passing on to the glory of our dear King and father, the Emir of Zazzau, Alhaji Shehu Idris

“The history of Kaduna State, Northern Nigeria and indeed our great nation Nigeria cannot be written without a mention of the valuable contributions of His Royal Highness to peace and security,”. he said

Ramalan prayed Almighty Allah to forgive the shortcomings of the late Emir and grant him Aljanah Firdaus, and give the people of Kaduna state the fortitude to bear the irreparable loss.

Meanwhile, the remains of the late Emir of Zazzau, Alhaj Shehu Idris has been laid to rest at his palace in Zaria besides some past emirs of the emirate.

The funeral prayers was led by the Chief Imam of Zazzau Emirate, Alhaji Dalhatu Kasimu in the palace at about 5:35pm, attended by thousands of people.

Among those in attendance were Kaduna State Governor, Nasiru El-Rufa’i, Secretary to the state government, Balarabe Lawal-Abbas, Speaker of the State Assembly, Yusuf Zailani and other top government functionaries.

Also at the palace was the Emir of Kano, Alhaji Aminu Ado Bayero, and heads of military and paramilitary formations in Kaduna state.

The Emir died at the 44 Army Reference Hospital, Kaduna in the early hours of Sunday at the age of 84.

Shehu Idris was coronated the Emir of Zazzau on February 15, 1975, and has ruled Zazzau emirate for 45 years, before his death.

The corpse of the late Paramount ruler arrived the Palace from Kaduna at about 2.45pm.

The palace that was filled to capacity by friends, relatives and well wishers patiently waiting to pay their last respect to the late emir, bursted into tears when the corpse arrived the palace.

The 18th Fulani Emir of Zazzau, late Idris, ascended the throne on February 8, 1975 following the demise of Alhaji Muhammadu Aminu, the 17th Emir of Zazzau.

In 1958, he was a teacher at a school in Hunkuyi and then taught at a few other schools in Zaria. Thereafter, he left the teaching profession.

In the 1960s, he was a private secretary to Sarkin Zazzau, Muhammadu Aminu, and was also appointed as the Secretary to Zaria Native Authority council in 1965.

In 1973, he was bestowed with the title of Dan Madamin Zaria and appointed the district head of Zaria and Kewaye.