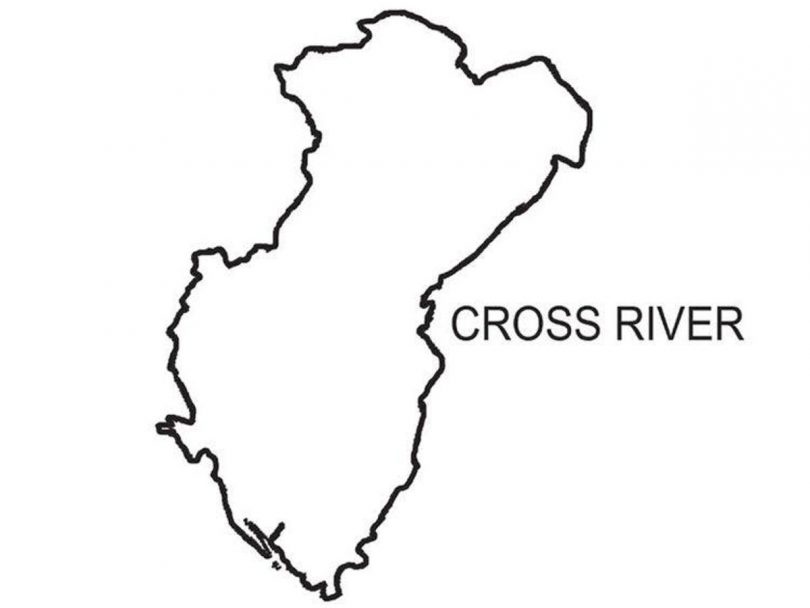 Some civil servants whose names were removed from the payroll of the Cross River Government on Monday in Calabar picketed the state secretariat complex, demanding reinstatement.

The protesters carried placards with various inscriptions such as “Ayade pay us our salaries, “No Trade Union in Cross River”, “We will protest until we are reinstated”, among others.

It would be recalled that the state government in August 2019 removed the names of no fewer than 2,500 civil servants from its payroll.

One of the protesting civil servants, Mr James Obeten, told the newsmen that the situation had caused untold hardships in his families.

“We were duly employed in 2015, and were given employment letters, it is very shocking that the government stopped our salaries since August 2019.

“Without any reason, our names were dropped from the payroll, they claim that we were employed through the backdoor,” he said.

He said that the affected workers had undergone several screenings to ascertain the legality of their employments, saying, “our names have not being reinstated till today”

Obeten urged the state government to consider the plight of the affected workers whose families had been subjected to hunger and difficulty since 2019.

“Many of us are now homeless,  our children are already out of school, life is getting worse by the day,” he said.

Also speaking to newsmen, another protester, Miss Eno Akan, accused the Nigeria Labour Congress of abandoning them in the struggle.

She expressed the resolve of the affected workers to remain resolute in the struggle until their salaries were paid.

When contacted, Mr Monday Ogbodum, the Cross River State Chairman,  Trade Union Congress, said the matter had been discussed with the state government, and that it would soon be resolved.

“We have been discussing with the government through the office of the Head of Service, those who were genuinely employed in 2015 will soon be reinstated.

“We did not abandon the struggle, we are doing our best to resolve the matter, there are plans to carry out screening to know those who were genuinely employed,” he said.

Reacting to the protest, Mr Christian Ita, Special Adviser to the governor on Media and Publicity  said that plans were already concluded to conduct a screening exercise in order to determine people who were genuinely employed.

“I think that this protest is unnecessary, after the screening, those who were erroneously removed from the payroll will be reinstated.

“ The government reached an agreement in March with the organised labour to resolve these abnormalities. This process was delayed by the outbreak of the Coronavirus,” he said.

In another development, Public and private schools in Oyo State, on Monday, resumed, with most of them complying strictly with COVID-19 protocols and government’s guidelines on staggered school hours.

The schools had been closed since March, following the outbreak of COVID-19 in the country.

A correspondent, who moved around Ibadan, the state capital, reports that most schools complied with necessary guidelines, while students and pupils were seeing wearing face masks and washing their hands before being allowed to enter their schools.

At Ansar-Ud-Deen Secondary School, Liberty Road, Ibadan, students in senior classes, who were to attend the afternoon session, were seen being sent back, with an instruction that they should report back at 12 noon.

Also students without face masks were asked to go back home, while hand washing equipment were provided.
Mrs Omowunmi Oladiti, the Head teacher of Ansar-Ud-Deen Nursery and Primary School, Liberty Road, said that they were running only the morning session, as the students’ population in the school was just 50.

“Our creche and pre-school classes are not operating yet because we have been directed not to run those classes, at least, for now,” she said.

Dr Rashid Fasasi, the Principal, Ibadan Boys’ High School, Oke-Bola, said that the school authorities had held a meeting with both parents and teachers, ahead of the opening of the school.

He said that both parties had been fully informed of their individual responsibilities, adding that the school had made provision for enough hand washing units to conveniently serve the whole school.

“At the entrance, you are expected to wash your hands, while temperatures are also being checked to halt the spread of COVID-19 pandemic,” he said.

Mrs Teressa Akinyode, the Vice Principal, Sacred Heart School, said that the school was having a normal session, each class had not more than 20 pupils.

“The owners of private schools had a meeting prior to school reopening where we were instructed that if pupils were not more than 20 in a class, the normal session could be observed.

At Baptist Secondary School, Liberty Road, students were seen cleaning the school after several months of closure, even as they tried to maintain social distancing.

Mrs Olumide Akinpelu, the Principal of the school, said that the students would be taught on health and safety measures before the resumption of normal classes.