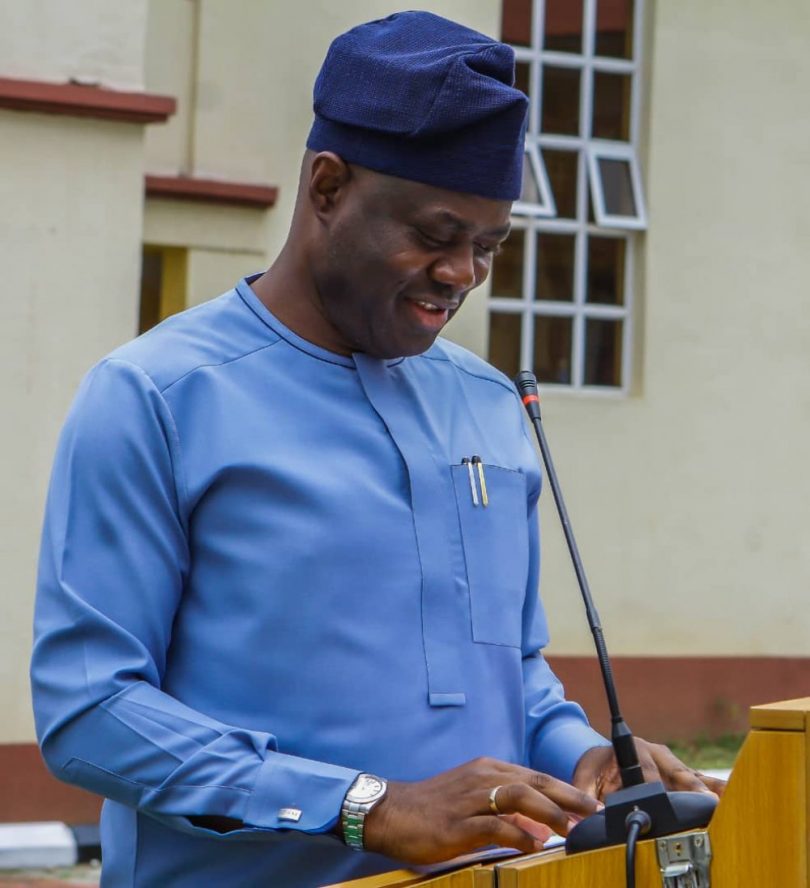 The rapidly deteriorating Agbowo Shopping Complex, a once-popular Ibadan shopping complex opposite the University of Ibadan, has been leased by the Oyo State Government to an investor that would convert it, into a four-star hotel and a  premium commercial real estate.

The Oyo State Executive Governor, Engr. Seyi Makinde disclosed this on Wednesday, while inaugurating the renovation and remodeling of the moribund complex in Ibadan.

Makinde assured that his government would collaborate with the investor, Messers Whitestone Global Limited, in the form of a long lease concession for 50 years, with a capital injection of N4.9 billion, to ensure a new life for shopping centre.

According to him, the only role that the government should have in business is to create a conducive environment and the needed support for private enterprises to thrive.

“And this is what we are doing.

“You will readily agree that the injection of N4.9 billion into the Oyo state economy is an economic stimulus in the short term, which will translate to broader benefits in the long run.

“The process of selecting the concessionaires was also transparent. As everyone knows, the days of getting contracts from the government solely because a person knows the governor is in the past.

“I make bold to say that the PPP mechanism of the state has been re-engineered for effectiveness.

“And so, in 24 months, that is 104 weeks, this complex will be ready for business. Messrs Whitestone Global Ltd. has given us this assurance,” the governor said.

In his address, Chief Bayo Lawal, Chairman, Oyo State Housing Corporation, said the complex was constructed in 1984 with many facilities such as 84 shopping units, 10-storey office block and banking halls.

Lawal, however, lamented that successive administrations neglected the complex, to the extent that it became totally moribund by 2012, thereby, fetching no revenue to the coffers of the corporate and the state government.

He commended the efforts of the Makinde-led government to handover the complex to Whitestone Limited to carry out the renovation and concession of the facilities.