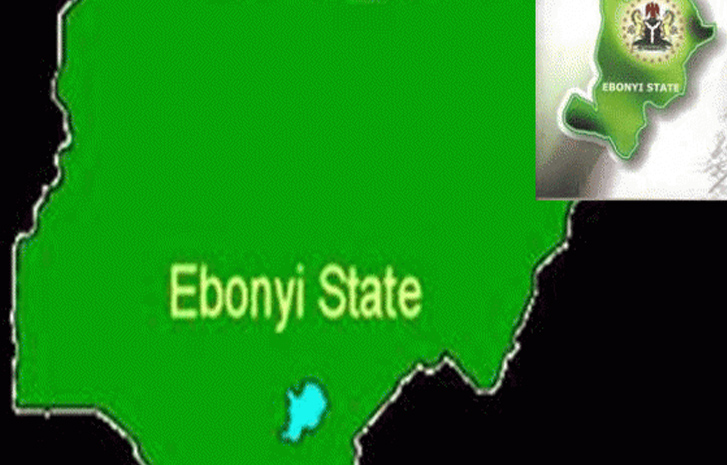 …As CP directs ”orderly-room trial” of Inspector, over alleged extortion***

Tension and Palpable fear have enveloped the Amaeze Community in Ishiagu, Ebonyi state, after 30-year-old Miss Chinenye Aroh, was brutally attacked and abandoned unconscious in a farm by yet-to-be-identified assailants.

A relation of the victim, Christy Aja, in Abakiliki on Wednesday highlighted that Aroh was attacked in a remote farm at Ugwueziavo around 6 am on Monday.

According to Aja, the suspects trailed their victim to the farm, where they inflicted several machete cuts on her and left her in a state of unconsciousness.

“They assumed that she had passed on and fled the scene, leaving her in a pool of her blood.
“She usually leaves early in the morning anytime she wants to go to farm and there were few people going to the farm by that time.

“My sister is not the troublesome type or somebody that keeps many friends.

She keeps to herself self so we wonder why anybody would want to kill her in cold blood,” Aja said.

She said that passersby, who saw her lying unconscious in the farm rushed her to a hospital in the area, where medical doctors were battling to resuscitate her.

A former Chairman of the community, Mr Uchenna Anyim, said that the incident had left the entire community in fear and confusion.

Anyim described the attack as “callous and barbaric”, adding that the community had reported it to the Ivo Divisional Police Headquarters.

He said that the community would spare no efforts to unmask the perpetrators of the dastardly act.

He said: “The incident happened on Monday at Ugwueziavo and we have reported to the police.

“The victim has not died, though she’s in serious pains and has been in intensive care unit battling to survive.

“The entire community is in shock over the incident and we have vowed to uncover the perpetrator of this evil act against our sister.”

The Police Public Relations Officer in the state, Loveth Odah, confirmed the incident to newsmen, saying that the command had commenced an investigation into the matter.

“We have a report from the Police Divisional Headquarters, Ivo that a woman was severely attacked, assumed dead after being inflicted with several machete cuts by her assailants.

“We have commenced an investigation into the attack and we assure the public, especially relatives of the victim, that the perpetrators of the dastardly act will be fished out and made to face justice,” Odah said.

In another development in Lagos, the Commissioner of Police in charge of Lagos State, Mr  Hakeem Odumosu has directed an ”orderly–room trial” for Insp. Joseph Dike over alleged extortion.

Orderly-room is a room in the barracks of a battalion or company used for general administrative purposes and to try erring officers.

Dike is attached to the Aguda Police Division.

Odumosu in a statement by SP Olumuyiwa Adejobi, the spokesman for the Police Command in the state on Thursday, reiterated his zero tolerance for corruption.

“I am piqued by the manner in which the Inspector was caught in a widely circulated picture extorting a motorcyclist at Pako Pin-Down Point, Aguda, Lagos State, where he was posted on Stop and Search duty.

“His (Dike) trial has been ordered and he will be dealt with,’’ the commissioner said.

Odumosu warned personnel in the state to desist from corrupt practices, misuse of power, improper dressing, violation of human rights and drunkenness while on duty.

“Such will attract severe reprimand or punishment according to the provisions of the Police Act and Regulations and other extant laws of Nigeria.

“Senior police officers of the command should endeavour to caution their men and ensure my directives with a view to stopping these unprofessional and unethical conduct are strictly complied with,’’ he said.

Odumosu said that he was determined to establish a people-oriented policing system in the state.