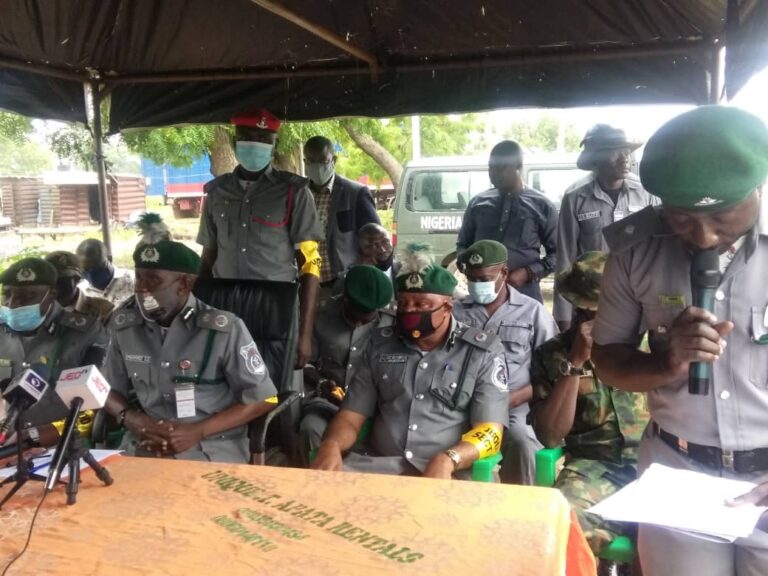 The Federal Operations Unit, Zone D, an anti-smuggling arm of Nigeria Customs Service, in Bauchi has made a seizure of contraband goods worth N31.944 million.

Mr Adesanmi Omiye, the Comptroller of the unit made this on Thursday in Bauchi, noting how operatives of the unit beat the odds in their zone of operation not only to successfully block security loopholes but also suppress smuggling within the zone, to achieve the feat between April to date.

“The total duty paid value I of the contraband intercepted was worth  N31,944,700. The goods include 1230 of 50kg bags of foreign parboiled rice, 28 bales of used clothing, 25 x 25 litres jerry cans of foreign vegetable oil.

“Others are 22 cartons of foreign spaghetti, 562×25 Litres jerry cans of premium motor spirit PMS and 14 units of used vehicles, as means of conveyance,” he said.

According to him, due to the combustible and hazardous nature of premium motor spirit (PMS), it had since been auctioned and the accrual paid into the Federation Account. 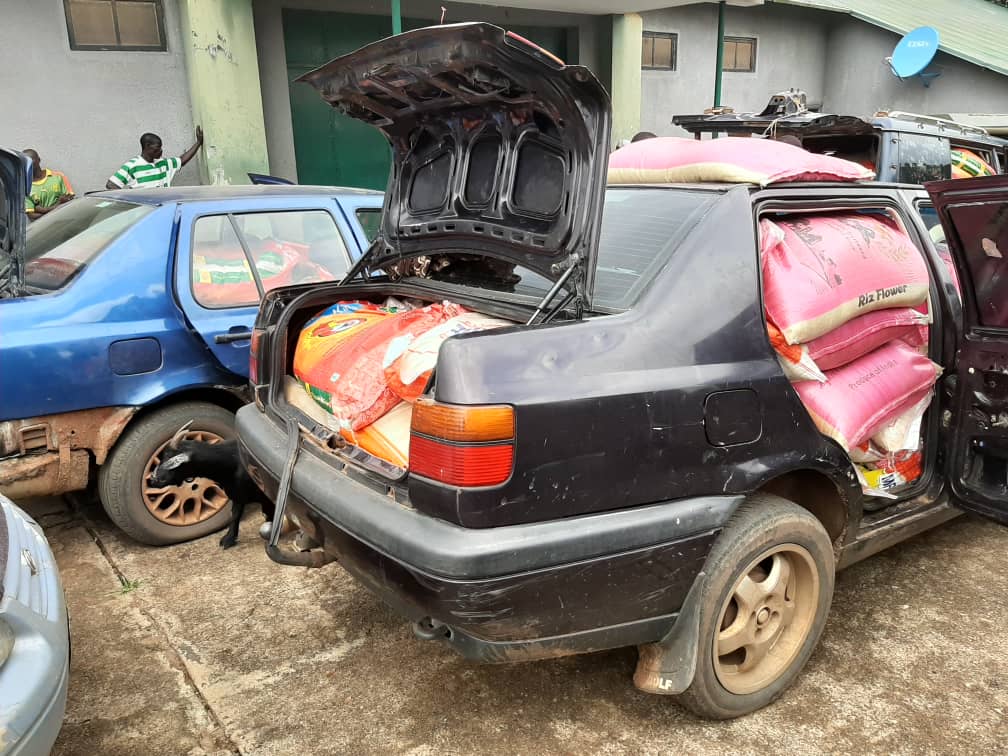 Omiye said that the actions of the operatives were in line with the provisions of Section 8 (Officers to have Powers of Police Officers), Section 147.

“That gives officers powers to search premises without a warrant, where there are reasonable grounds to suspect that goods liable for forfeiture are concealed. 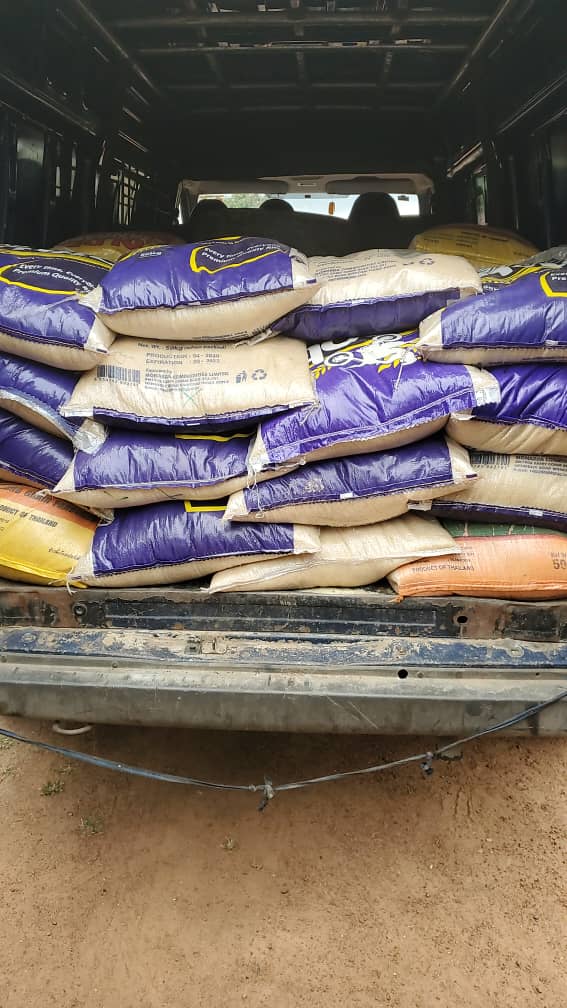 The Controller observed that the unprecedented seizures were achieved as a result of information sharing, intelligence gathering and doggedness of the officers and men of the zone. 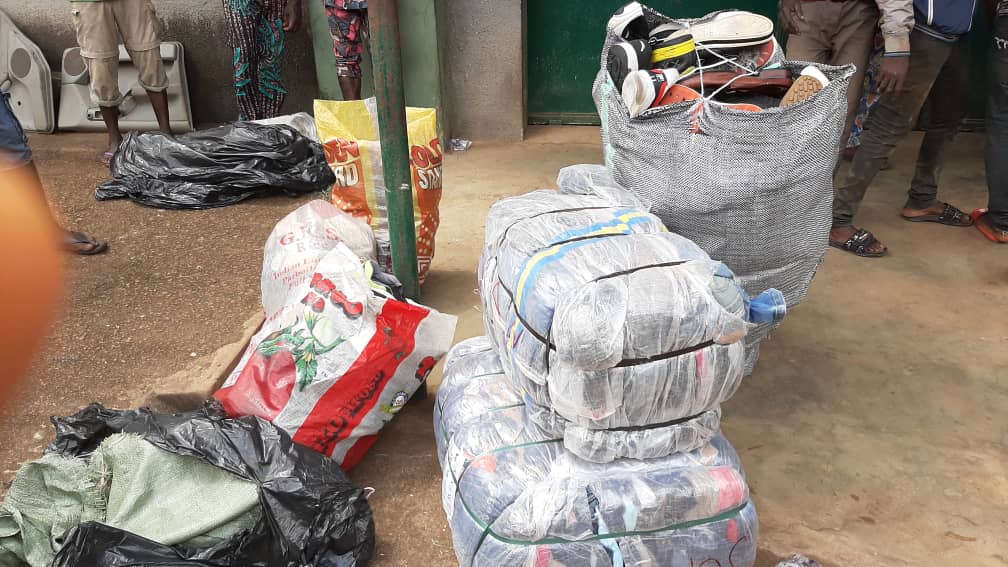 He urged  Nigerians to assist in providing genuine information that would aid in eradicating the menace of smuggling in the zone and the country at large.

“Eradicating smuggling in this country will boost the economy which will make the Federal Government provide social amenities to the citizens,” he said.

While reiterating the service commitment to make the zone unbearable to smugglers,  the comptroller warned smugglers of the legal consequences when arrested.