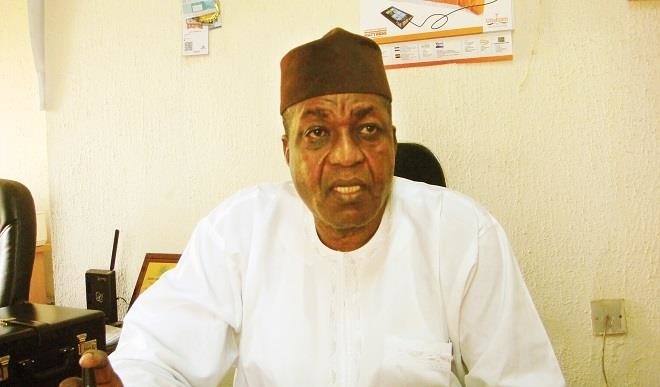 Ka’Oje, who disclosed this, also noted that the company paid the salaries of then Super Eagles Technical Adviser, Berti Vogts between 2007 and 2008.

He noted that private organisations like Globacom were among organisations that carried the burden of sports when he was the minister in charge, and that such gestures were needed to turnaround the fortunes of sports in the country.

“During my time, I was able to bring in the private sector and Globacom came in to sponsor the premier league and the Super Eagles.

“Globacom doled out over N3 billion to us and it went a long way in developing our league as well as the Super Eagles; even the coach that was engaged that time was paid by Globacom.

Also read:  Messi back in scoring business in dream start for Koeman

“That was the last time we heard of such benefit; there has not been a repeat of such.

The former minister urged the Federal Government to establish a sports development fund as a solution to the funding problem of the sports sector.

This, he said, would bring back on track the country’s blueprint on sports development.

“If there is anything like sports development fund, it will go very far in helping the country to achieve what it wants to achieve in sports, but unfortunately, we do not have that.

“At a certain time, we made a presentation that sports should be removed from the normal budgeting issue because sporting activities cannot wait for budgets.

“We were expecting that there would be special funding kept by government for the sports sector to access as quickly as possible whenever there is need by the Sports Ministry, but that was not possible.

“Sports is still going through the normal budgeting procedure, and I believe that with normal budget it is impossible for us to achieve much in sports.”