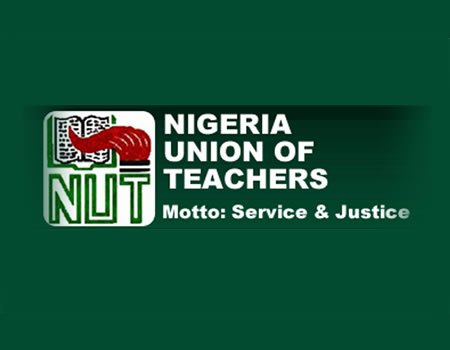 Some Secondary School teachers in Kwara say they are pulling out of the Nigeria Union of Teachers (NUT) due to the difference in their aspirations.

The teachers, under the aegis of Academic Staff Union of Secondary Schools (ASUSS), also hinged their action on the basis of different employers.

Mallam Jimoh Daudu, the chairman of ASUSS made this revelation at a lecture organised to mark the 2020 World Teachers Day on Monday in Ilorin.

Daudu said that their membership of the NUT was “a marriage of inconvenience’’, hence the need to split out to better agitate and make the demand for their peculiar challenges.

“So, it is a marriage of inconvenience.

“If there is a problem within the state setting and you have somebody that is leading you, not working with the state, then automatically the state government will turn it down.

“But when we have somebody working within us and he is a state worker, whatever he says will be the right thing.

“The employers are different.

“NUT members are predominantly employed by local government councils and the federal government while states pay teachers of secondary schools.

“Since the employers are different, the aspirations will also differ.

“If there is a problem, NUT cannot shoulder our problem.

“For instance, some teachers were sent out of their job by the state government during the Bukola Saraki administration for spending eight years on a step.

“But this did not affect teachers in primary schools because they were never employed by the state,’’ Daudu said.

The ASUSS leader said that with their struggle, the state government was forced to include secondary school teacher on the list of those who could proceed to Grade Level 17 before retirement.

These teachers, he said retired on Grade Level 15 before the intervention of ASUSS.

“That is why we say we are to be on a parallel line with them.

“The same thing was the Academic Staff Union of Polytechnic (ASUP).

“It is the right time for us to leave also.’’

In his remark, Mr Ezekiel Adegoke, the Acting Chairman of the Trade Union Congress (TUC) in the state, to which the ASUSS is affiliated, urged the state government to accede to the demand of the labour union on the implementation of the N30,000 new minimum wage.

This, he said is to avert the impending strike action proposed by workers in the state as it would be an ill wind that does not benefit the two parties.

Adegoke, however, commended the state government for appointing teachers as education commissioner for and the Teaching Service Commission chairman.

According to him, these appointments are round pegs in round holes, which is a plus for teachers in the state.

Delivering a lecture, Dr Abdullahi Olokoba, Provost, Kwara College of Arabic and Islamic Legal Studies, charged the ASUSS leaders to show the quality of good leadership in championing their course.

Kauda, he said led his people from obnoxious apartheid policy of the minority whites without resorting to violence despite all forms of persecution.