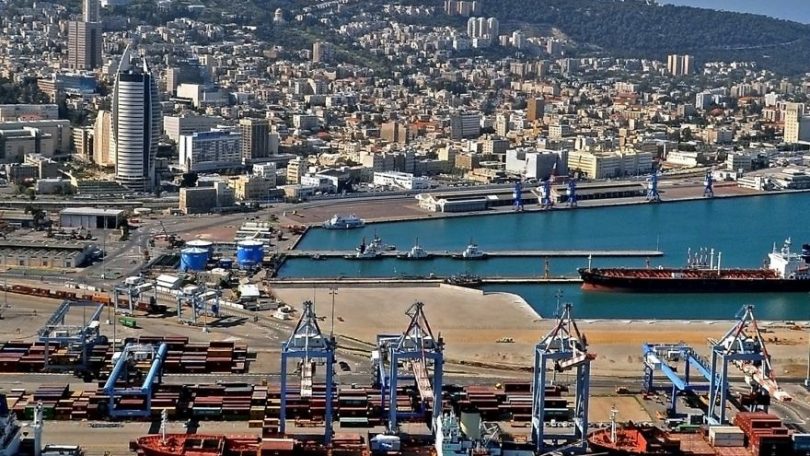 Eight containers of electronics, cleaning supplies, iron and firefighting equipment from the United Arab Emirates were unloaded in the Haifa port on Monday, marking the first direct import of goods between the two countries.

The cargo vessel MSC Paris carried the goods to Israel from Dubai’s Jebel Ali port, according to Reuters. A spokesman for MSC said the ship was part of its Indus Express service connecting the UAE with Indian ports, as well as others in the Mediterranean and the eastern coast of the United States.

Haifa Port chairman of the board Eshel Armoni called the development “very exciting. This is a new era in the Middle East.”

According to Armoni, the MSC shipments will be a regular thing from here on out.

“We’re going to see this line once a week by MSC and, who knows, later on maybe we’ll have even more … I hope that will happen quickly,” he said, according to the report.