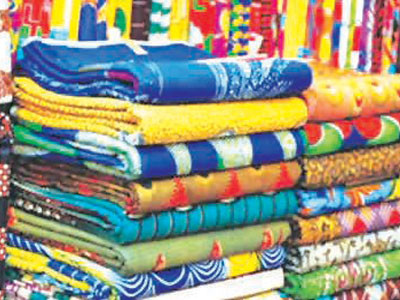 The Central Bank of Nigeria (CBN) on Thursday said it would continue its efforts to support the Federal Government’s economic diversification efforts by focusing on the textile sector.

CBN’s Development Finance Department made this known at the stakeholders’ meeting with Cotton Garment and Textile (CTG) players organised by the bank in Abuja.

The bank expressed worry that most of the textile factories in Nigeria had folded up in spite of Nigeria’s huge potential in the sector.

Mr Yusuf Yila, the Director, Development Finance Department said that the apex bank was committed to revamping the sector by supporting farmers to cultivate quality cotton lint being the major raw material for the industry.

He said that though a lot had been achieved over the last few years, more still needed to be done.

“We funded over 12 ginneries, creating over 450,000 jobs under the CTG intervention and we expect to do more,’’ he said.

Yila said that capacities of ginneries also increased within the period, adding that cotton lint produced outweighed the annual requirement of the textile companies, despite COVID-19.

“Cotton importation was at zero per cent in 2019, and cotton seeds farming is in full gear.

“Ginneries are now working at over 90 per cent capacity and textile companies have sufficient raw materials.’’

The director said that though smuggling of textile materials into the country had reduced, more still needed to be done to stop it completely.

“Nigeria is still the biggest market for Bangladesh, Turkey, China and India,” he said.

Stakeholders under the aegis of the National Cotton Association of Nigeria were represented at the forum.