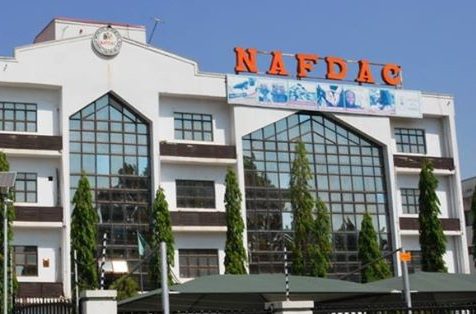 The National Agency for Food and Drug Administration and Control (NAFDAC), has sealed an illegal agro-chemical factory in Bichi Local Government Area (LGA) of Kano State.

Mr Shaba Muhammad the state NAFDAC Coordinator said this in an interview with the newsmen, on Thursday in Kano.

Muhammad said that the action followed the seizure of large quantity of fake and counterfeit products at the factory after a raid on Wednesday, adding that chemical products worth over N100 million were seized during the raid at the factory located in a farm at the outskirt of Bichi.

He said that the raid was sequel to the discovery of large quantity of counterfeit agricultural chemicals in Sabon Gari and other markets in Kano State and neighboring states which were traced to the factory.

Muhammad said that the factory produced fake agricultural chemicals and label them with fake NAFDAC registration number to deceive unsuspecting members of the public.

He said that two suspects were arrested at the factory during the raid adding that investigation was ongoing to determine their level of involvement in the crime.

“The factory produces various brands of agro-chemicals labeled as genuine from reputable companies in Nigeria and other countries.

“The operation of the factory poses serious health risks to public health and damage to the environment, some of the chemical can cause lung and skin cancer,” he said.

Muhammad said the suspects would be prosecuted at the end of investigations by the agency.

The coordinator called on residents to report persons suspected to be engaged in the illicit drug trade in their communities to law enforcement agencies, to prevent the circulation of counterfeit products in the state.