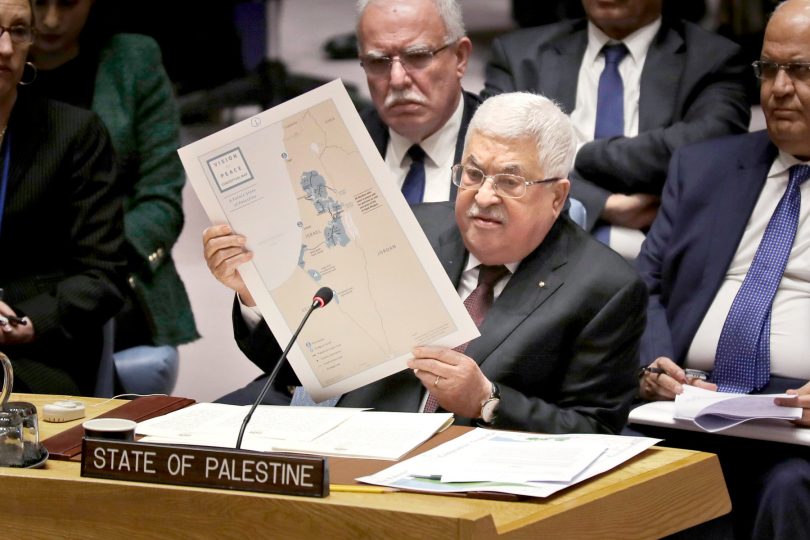 A Palestinian diplomat on Thursday said that Palestine addressed a memo to the UN Security Council to protest against Israel’s new plans of expanding settlement in the West Bank.

Permanent Observer of Palestine to the UN Riyad Mansour told “Voice of Palestine” that the memo of protest called for a firm international position against Israel’s decision to build new 2,166 units in the West Bank’s settlements.

“The memo affirmed that the settlement’s expansion is a clear violation of all international resolutions, including the Resolution 2334 of the UN Security Council,” he said.

On Wednesday, the Israeli media reported that the highest council of planning in the Israeli civil administration had approved the construction of 2,166 housing units in dozens of Israeli settlements in the West Bank.

The settlement is the most significant aspect of the Israeli-Palestinian conflict.

It was one of the major reasons behind the stalemate of the last direct peace negotiations between the two sides in 2014.