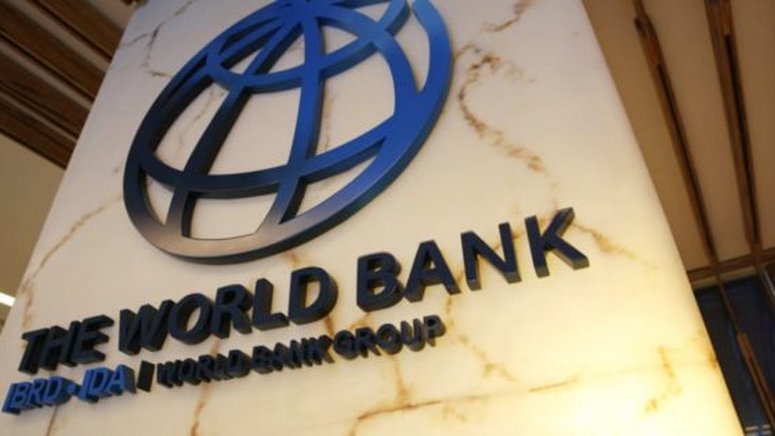 Agba stated this at the appraisal meeting of the proposed Nigeria Cares (N-CARES) programme organised by the Community and Social Development Project (CSDP), an initiative of the Federal Government, on Tuesday in Abuja.

The minister explained that the Federal Government had created windows of interventions as captured in the Economic Sustainability Plan.

He urged states to leverage on the N560 billion and N462 billion available for MSMEs and Agriculture sectors to mitigate the effect of COVID-19 on their people.

Agba urged representatives of the 36 States and the Federal Capital Territory (FCT) at the meeting to pass the information to the relevant MDAs and groups for the benefit of their states.

“It is on the recommendation of the Economic Sustainability Plan that we are here today. The World Bank Loan of 750 million dollars is to support interventions geared towards helping Nigerians recover quickly from the effect of COVID-19.

“This loan is in line with the Federal Government Plan of action for recovery. As we must have heard, the loan of 20 million dollars per state and 15 million dollars for FCT is based on performance for the result.

“It is therefore expected that at the end of the two years of this emergency intervention, our people in the state will not ask us questions on how we spend the loan because we shall have visible results to show.”

The National Coordinator of CSDP, Dr Abdulkarim Obaje, said that the programme was aimed at mitigating the effects of COVID-19 pandemic on citizens, infrastructure and the economy.

Obaje said that the programme was designed to cover all the 36 States and FCT, assuring that CSDP was technically prepared to provide all that was needed to drive the programme.

He said that the Federal Government has shown high commitment towards lifting 100 million Nigerians out of poverty over the next 10 years.

In another development, some Australian researchers have discovered another pathway the COVID-19 virus uses to get into human cells, which may explain the high infection rate of the virus comparing to other similar viruses.

It was already known to researchers that the SARS-CoV-II virus, which causes COVID-19 symptoms uses ACE2 receptor on human cells as a doorway to get in by binding its spike protein to the receptor.

In two studies released on Wednesday, researchers from the University of Queensland (UQ) in Australia and their colleagues in Europe found out that the virus can also use another receptor, called neuropilin to enter human cells.

Co-researcher Prof. Brett Collins from UQ’s Institute for Molecular Bioscience said “we now know that in addition to the already known ACE2 receptor, the spike binds to a second receptor on the host cells called neuropilin.

“We used X-ray crystallography to see the structure of proteins at the atomic level and visualise the binding sites at a spectacular level of detail.’’

According to the researcher, the fact that antibodies blocking the neuropilin receptor NRP1 are able to block infection by 40 per cent strongly suggested that this pathway is key for the virus’ infectivity.

Another co-researcher Prof. Frederic Meunier from UQ’s Queensland Brain Institute NRP1 is found on a variety of human cells, which could explain why SARS-CoV-II virus can also affect human brain cells, with the long-term consequences are not yet known.

“The discovery that NRP1 binds to Spike opens the door to in-depth research into the virus’ neurotropism, its ability to infect nerve tissue, as well as new therapeutic avenues.’’