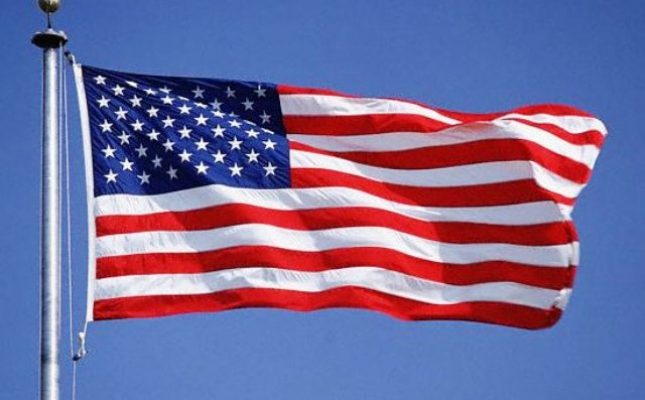 …As Biden urges U.S. to stand with Nigeria***

The United States Mission to Nigeria has shut down its consulate in Lagos following the #EndSARS protest in the state.

The U.S Mission in Nigeria made this known in a message on its official website on Tuesday.

The mission also issued security warnings to its nationals living across the country.

The US Government said multiple demonstrations were ongoing across Nigeria, to include areas within the consular districts of Abuja and Lagos.

The Embassy said that although most demonstrations were peaceful, some have become violent and had shut down in 02 major thoroughfares and bridges.

“Some police stations have been targeted.  Lagos State closed all schools indefinitely as of October 19 due to protests and implemented a 24-hour curfew starting at 4:00 p.m. on October 20.

“Consulate General Lagos is closed for the rest of today and tomorrow.

“We continue to urge all U.S. citizens to avoid areas around protests and demonstrations and to check local media for updates and traffic advisories.

“Continue to be vigilant and avoid areas affected by the protests,” the Embassy warned.

In another development, former U.S. Vice President and 2020 Democratic presidential candidate, Joe Biden, says the U.S. must stand with Nigerians “who are peacefully demonstrating for police reform and seeking an end to corruption in their democracy.”

“My heart goes out to all those who have lost a loved one in the violence,” Biden said in a statement made available on his official campaign website.

Biden encouraged the Nigerian government to engage in a good-faith dialogue with civil society.

This, according to him, is to address the “long-standing grievances and work together for a more just and inclusive Nigeria.”

“I urge President Buhari and the Nigerian military to cease the violent crackdown on protesters in Nigeria, which has already resulted in several deaths,” Biden said.

The actual number of casualties and deaths from the incident on Tuesday night, in Lagos, is still unknown.