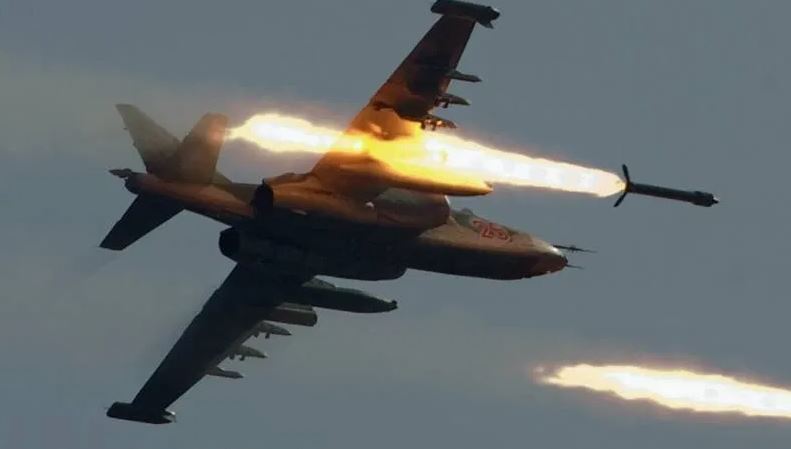 Officials say 12 children were killed and several others wounded in an airstrike on a mosque in Afghanistan’s northern Takhar province on Thursday.

An aircraft bombarded the mosque after receiving information that Taliban fighters who were involved in the hours-before bloody attack on security forces were hiding there, Afzali added.

However, the militants had already left the mosque, Afzali and another security source said.

The violence in Afghanistan comes inspite of ongoing peace talks between the representatives of the government and the Taliban in the Gulf State of Qatar that kicked off last month.

The insurgents have so far refused to accept a ceasefire. Experts expect long and tough negotiations before a ceasefire could be agreed upon.

Meanwhile, the conflict across the country continues.

For more than a week now there has been heavy fighting in southern Afghanistan.

Authorities said 100 civilians have died and tens of thousands of people have been driven from their villages.

In the meantime, Pakistan’s security forces have foiled a terror plot in Zhob district of southwestern Balochistan province by seizing a huge cache of arms during a search operation, security sources said on Thursday.

The security forces in the raid seized a bag carrying 10 to 12 kg of material such as detonators, ball bearings, and wires used to make improvised explosive devices, the sources added.

The security forces also seized eight bombs weighing about six to eight kg during the raid on a hideout of the banned outfit Tehrik-e-Taliban Pakistan.

The security believed that the militants were planning to carry out terrorist activities in the province, according to the sources.