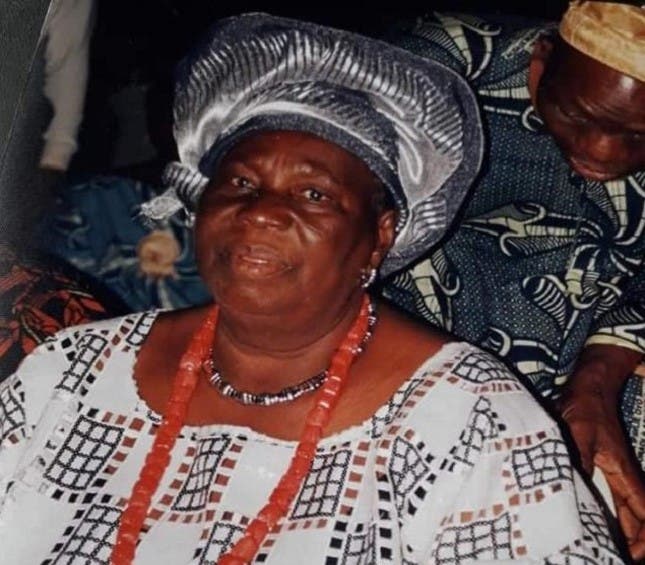 Alhaja Wuraola Asake Kola-Daisi, the incumbent Iyaloja (mother or leaders of a market women) of Oyo State has died at 86.

Her death was confirmed to newsmen on Thursday in Ibadan by her son, Chief Rotimi Jogunosinmi.

The newsmen report that the deceased was sworn-in as Iyaloja of Oyo State in 2008 during the administration of Gov. Adebayo Alao-Akala.

Jogunosinmi said the late Iyaloja would be buried on Thursday at her residence.

He appreciated family members, the Oyo State Market Leaders Council and Mrs Odunayo Danjuma, the South-West Coordinator, National Association of Nigerian Traders and Alhaja Risiwat Ameringun, the Iyaloja of Ibadanland for their support to his mother.