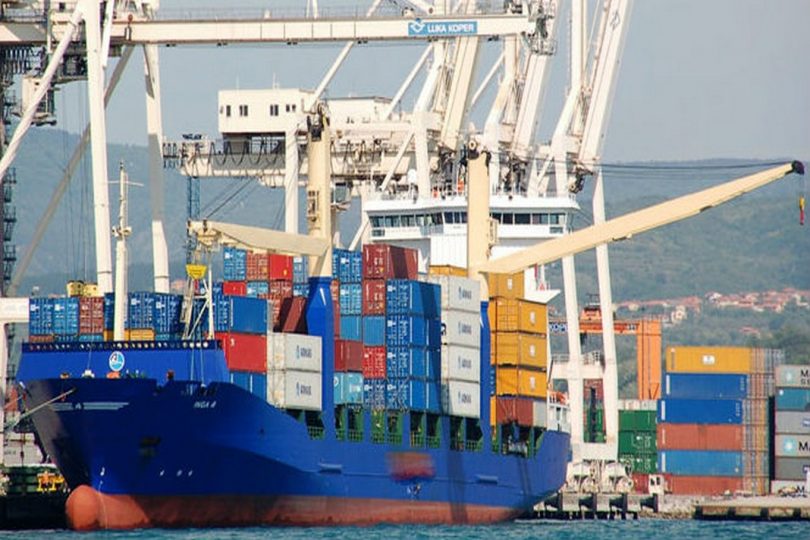 …As one hospitalized with burns, from new build fish carrier***

A strong storm on Tuesday battered a cargo ship in Tripoli rendering its anchors redundant until the ship was pushed into Tripoli Port breakwater. The container ship arrived at Tripoli anchorage from Piraeus.

“As of 0800 UTC Oct 28, the ship was still sitting on breakwater, with Italian offshore tug ASSO VENTINOVE (IMO 9379428) trying to refloat her”, highlighted Fleetmon, noting that the damage was yet unknown.

In another development, a fish carrier almost completely built and waiting to be handed over to its owner had been gutted by fire in Norway.

Fire erupted on board the fish carrier HORDAGUT at Fitjar Mekaniske Verksted shipyard, near Bergen, Norway, in the afternoon of Tuesday, Oct 27.

One person suffered burns and was hospitalized, several more were treated for smoke inhalation. 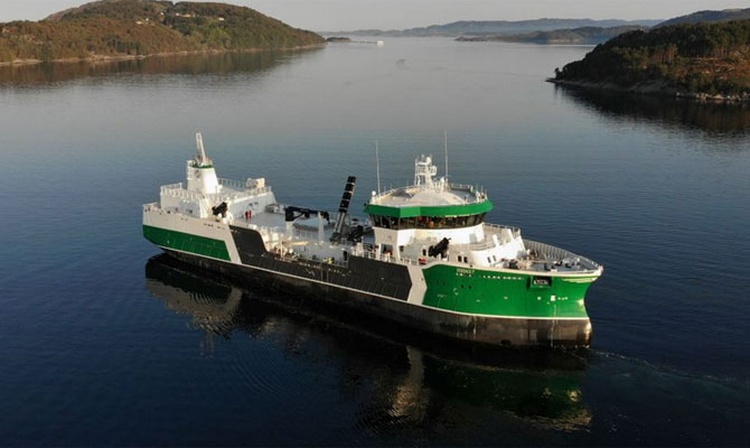 On a shipyard photo HORDAGUT during sea trials.

No other details were made available, except that the source of fire and its’ location remained unknown.

It was also unclear, who were the injured persons, whether they were yard workers or crew.