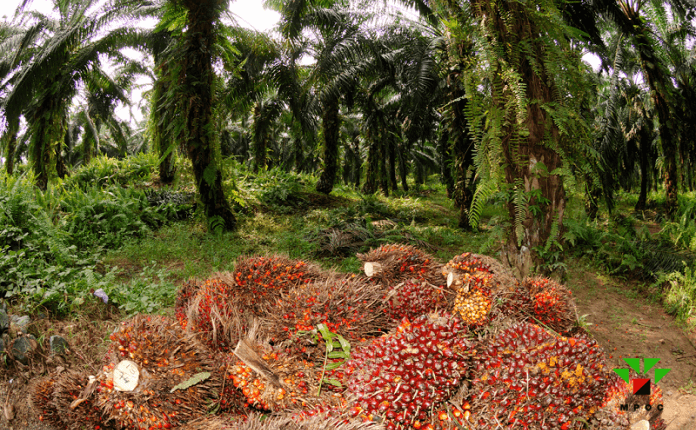 The Okitipupa Oil Palm Company in Okitipupa Local Government area of Ondo State says it lost property worth more than N300 million to the Oct. 22 attack by hoodlums.

The company’s Chief Executive Officer, Mr Taiwo Adewole, made the disclosure in a statement issued on Tuesday in Okitipupa, after assessing the level of arson and vandalism of the buildings and other assets of the organisation.

Adewole, who described the attack by the hoodlums as barbaric, brutal and horrendous, adding that the development had created serious setbacks for the company, which, he said, had only been managing to survive after being moribund for decades.

He noted that the hoodlums only took advantage of the peaceful EndSARS protest to carry out their nefarious activities, stressing that their target was to ground the company.

He said that he and other management staffers of the company were seriously devastated by the level of destruction of the firm, which he described as the only commonwealth of the council area.
While urging the youth to desist from any act of vandalism, Adewole said that the havoc wreaked on the company would definitely have an adverse on the economy of the area and the stakeholders, especially the youth, who constituted 85 percent of the employees.

“I am indeed devastated by the level of arson and vandalism on buildings and other property by the hoodlums who hid under the guise of EndSARS protest to perpetuate their barbaric, wicked and horrendous act.

‘” There are certain items and consumables whose values cannot be easily quantified. However, in terms of the buildings and other physical structures burnt and those carted away, I can put it the loss at about N300 million.

“This is indeed a direct attack on the economy and the general wellbeing of the people of this area because the company is their only commonwealth,” the chief executive officer said.

He urged the security agencies to ensure that the perpetrators of the dastardly acts were brought to justice.

In the meantime, the NYSC announced on Tuesday that 43 hoodlums, who invaded its Abuja camp, had been arrested and some of the stolen items recovered.

Its Director-General, Brig.-Gen. Shuaibu Ibrahim, told newsmen that some of the invaders included married women and young persons.

The invaders had stormed the NYSC Orientation camp located in Kubwa, Bwari Local Government, to loot food, kits and other camp items they believed were kept in the stores.

“They came in at 7 a.m. and burgled the store where the FCT administration kept palliatives for COVID-19 victims, but found the store empty as everything was distributed since July.

“We told them that we do not have anything left. But when that first group left, another group came and burgled  other stores in camp where our NYSC kits are kept.

“They took the NYSC kits comprising of hats, caps and boots. They also took plastic chairs, mattresses, freezers and drums used to barricade the gate.

“The hoodlums proceeded to the NYSC coordinator’s residence, broke the wall, removed television sets, air conditioners, freezers, among other items” he said.

The director-general, however, confirmed that some of the items had been recovered from the communities around the camp.

He appealed to Nigerians to respect the NYSC camps in view of the contribution of corp members to national development.

“As we speak, principals of schools have been calling for corps members. Hospitals are also anxious and so are many other establishments.

“We are about to resume camp and we need to train these corp members so that they can resume their normal contribution to our country,” he said.

He thanked the Chief of Army Staff for the timely intervention and for deploying soldiers to protect all camps nationwide.

Also speaking, the NYSC Coordinator in the FCT, Hajia Walida Sadiq, said that the hoodlums scaled the fence to gain entry into the camp.

“They burnt tyres and threw them into the camp in an attempt to set structures ablaze.

“Thank God for the timely intervention of the army. The NYSC director-general alerted them and I alerted the Commissioner of Police.

Sadiq appealed to youths to avoid destroying the nation, pointing out that they would always regret such unruly behaviour.

“Youths must learn to respect constituted authority and the government. The nation cannot progress when its youths behave in such a shameful way,” Sadiq said.