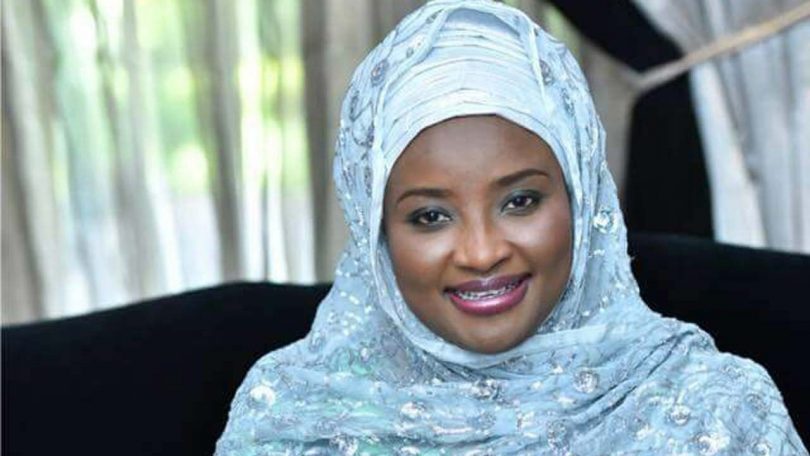 The Director of the Union for International Cancer Control (UICC), Dr Zainab Shinkafi – Bagudu, says that 26 women die of cervical cancer daily in Nigeria, with more than 36.59 million at-risk globally.

Shinkafi-Bagudu, who is the founder Medicaid Cancer Foundation, made this known in Argungu Local Government Area of Kebbi at the 2020 World Polio Day, on Wednesday.

She said,” More than 36.59 million women are at risk of cervical cancer globally and 26 die of the disease on daily basis in Nigeria.

“As it stands, Nigeria has the highest cancer death rate in Africa. Cervical cancer can be eliminated by a simple vaccine against the human papillomavirus- HPV.”

According to her, the country is set to commence the vaccination against the disease sequel to the adoption of a global strategy by the World Health Organization (WHO) to eliminate cervical cancer by 2030.

She stressed the need to learn from the polio experience, by ensuring adequate enlightenment campaigns in communities in order to ensure success of the exercise.

“As we have learnt from the polio experience, providing the vaccine without adequately educating our communities will lead to failure,” she said.

She also revealed that her foundation in collaboration with Civil Society Organizations (CSOs), had been working with local and international partners to ensure the vaccination became a reality for women in the country.

“In Yauri, Kebbi State, with finding from Jaiz Foundation, we pioneered a pilot vaccination study for 100 girls, the findings of which will be published soon in a peer-review journal.

“Thus, it is my prayer that the fight against cervical cancer using the HPV vaccine receives the same momentum that polio has received in Nigeria”.

The director urged Nigeria to sustain and strengthen responses, “as there exists not just polio but also a wide array of infectious disease threats in Africa.”

In his remarks, Dr Razi Muktar, a representative of WHO, acknowledged the role played by the traditional institution in the fight against the disease, especially the Emir of Argungu, Alhaji Samaila Mera.

Muktar assured of more support to the state in implementing all interventions in order to improve its health indices, especially routine immunization.

“We shall also support the state government to deliver an integrated service delivery and strengthen primary health services,” the WHO official assured.

Also, a representative of the National Primary Health Care Development Agency (NPHCDA), Shehu Abdul-Ganiyu, stressed the need for continued polio immunization in spite of the polio-free certification of Nigeria.

He also tasked traditional and religious leaders as well as other stakeholders to sustain advocacy and mobilization of women to attend ante-natal care facilities nearest to them.

Earlier, Mera, observed that it was good for anybody in position of authority to assist his people when the need arose.

He said that” The fight to eradicate polio is a collective one, hence the need to appreciate all for their wonderful contributions.”

The monarch also assured of the readiness of all traditional rulers across the state to support the fight against poliomyelitis and other policies and programmes of the government.

The emir thanked Gov. Atiku Bagudu for coopting traditional and religious leaders into the fight against polio, which he said, “has yielded positive results.”