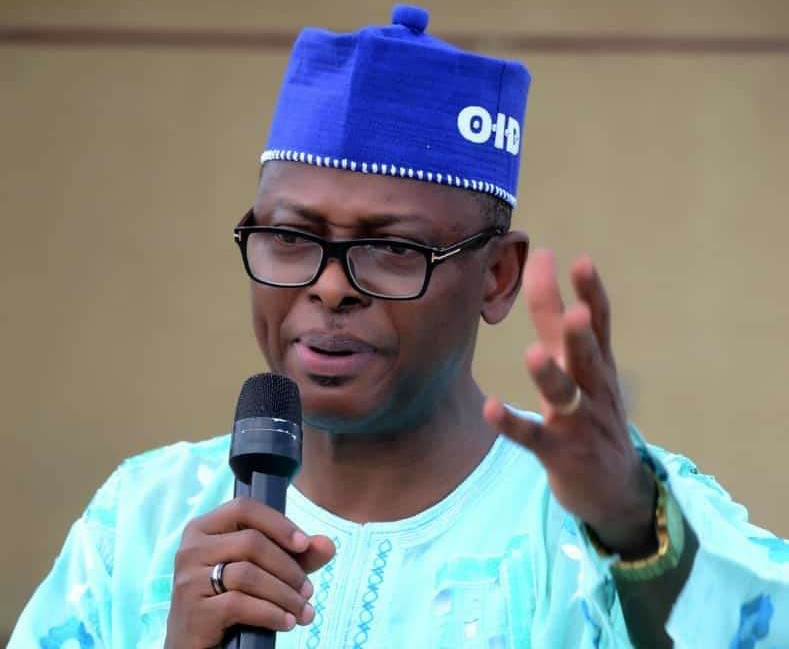 The Oyo State Government has paid N2.9 billion as a gratuity to 1,800 retirees, between June 2019 and September 2020, Prof. Daud Sangodoyin, the Commissioner for Establishment and Training has said.

Sangodoyin disclosed this on Friday in Ibadan, at a symbolic presentation of cheques to the tune of N180 million as gratuities to 91 retirees.

The commissioner said that the Makinde administration releases N180million monthly for the payment of retirees, in its determination to offset the backlog of gratuity owed the pensioners.

“From our own Ministry of Establishment and Training, we take care of the teachers, non-teachers, Civil servants, the local government Commission, as well as Judicial service commission staff, which is about N28 billion now, that we are owing.

“If you look at it from the whole Oyo state, we have almost N64 billion gratuity to settle for all the workers in Oyo state,” he said.

Sangodoyin said that Gov. Makinde had set up a committee headed by the Secretary to the State Government, Mrs Olubanwo Adeosun, to look into modalities to improve payment of the backlog so that retirees could get their money during their lifetime.

He said that N180 million that was paid this October covered June 2013 retirees.

According to him, any retiree who has not gotten his or her gratuity had either not submitted papers up to that point, so it’s not the government fault anymore.

The commissioner implored retirees not to bribe any government officials for assistance to fastrack payment of their gratuities, saying such efforts or attempt would be a waste.

He said that the present administration was open and won’t engage in sharp practices or deal.

Sangodoyin, who asserted that welfarism was the cardinal point of the Makinde administration, stressed that the governor had been diligent in the payment of gratuity of the state retirees since he assumed office.

He further implored the beneficiaries to spend the money judiciously and abstain from reckless and irrational spending.

Two of the beneficiaries, Mrs Mary Ojediran and Mr James Olafihan, appreciated the Makinde administration for prioritising the payment of their gratuities.

The duo urged other retirees yet to get their gratuities to be patient, assuring that it would soon be their turn.