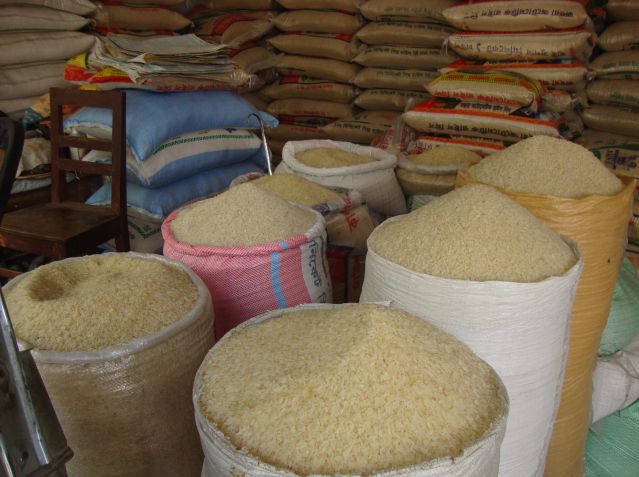 In spite of the orchestrated high productivity of rice in Nigeria, some residents of Enugu State on Friday decried its high cost, stressing that the cost of rice in major markets in Enugu metropolis fails to justify purported production.

According to the residents, rice, the most popular staple food in Nigeria, has now become too expensive.

They told correspondent, who visited some major markets in the metropolis that the price of the commodity has presently increased by over 40 per cent.

Another rice seller at New Market, Mr Okwy Ilechukwu disclosed that the price of foreign rice has equally gone up.

Meanwhile, some residents expressed concern over the increase in the price of the commodity saying that the ban on rice importation has brought scarcity and high cost of the commodity.

Mrs Helen Nnaji, a civil servant, said that many Nigerians believe that by now, there will be surplus of rice after the ban on rice importation.

“Many people thought with the ban on rice importation and the Federal Government’ intervention in rice production, the common man will be able to buy rice at an affordable price.

“The purpose for which the border was closed has been totally defeated as rice is now expensive for the masses,’’ Nnaji lamented.

Ironically, as the traders hike the cost of rice, they also do same thing for garri, thereby, gradually and consistently marginalize the poor.