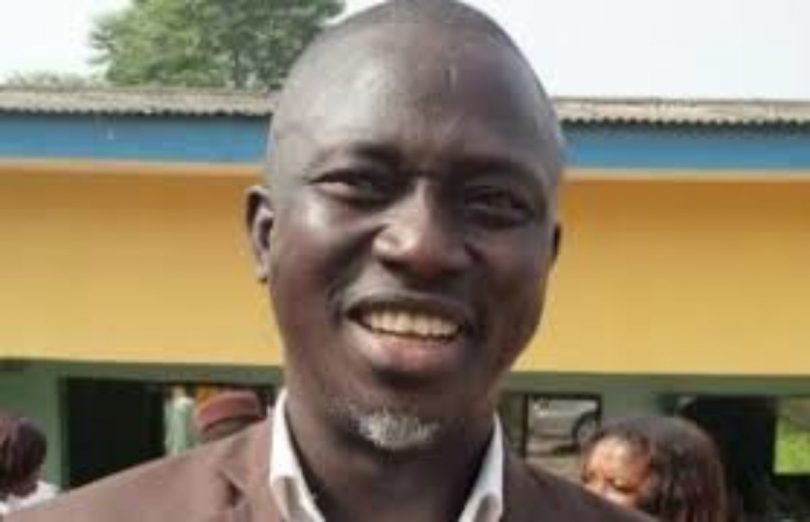 Mr Niyi Alebiosu, the Chairman, Sports Writers Association of Nigeria (SWAN), Oyo State Chapter, has been appointed into the Media and Publicity Committee of the Nigeria Football Federation (NFF).

Alebiosu, an Editor with the Nigerian Tribune, was among the names released by NFF on Tuesday.

The NFF Media and Publicity Committee is headed by the Chairperson of Nigeria Women Football League, Mrs Aisha Falode.

Alebiosu, who was in May 2016 elected SWAN Chairman in the state, was re-elected for another term in October.

He had in the past served in the Media Sub Committee of the 2009 FIFA Under-17 World Cup in Ijebu Ode, Ogun State.