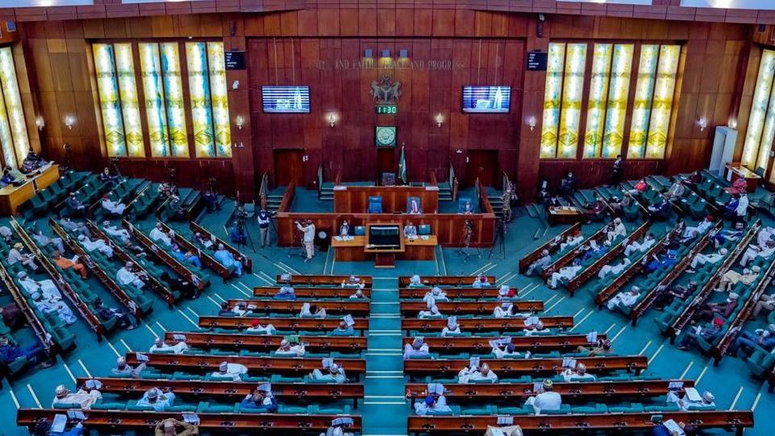 The House Committee on Police Affairs has said that N449 billion 2021 budget operations for the Nigerian Police is grossly inadequate.

Rep. Mohammed Kumo, chairman of the committee, said this during budget defence by the Inspector-General of Police (I-G), Mohammed Adamu, on Tuesday in Abuja.

He said that it was open knowledge that the Nigerian police were underfunded, adding that the N449 billion proposal for 2021 operations was unacceptable.

He called on the Federal Government to immediately increase police funding while assuring the police that at the end of the budget defence their budget would be increased.

“The Speaker of the House of Representatives and his Deputy had asked me to tell you that you should submit names of police officers who died during the #EndSARS protests across the country,” he said.

He said that President Muhammadu Buhari was committed to the Police reform, noting that some laws regarding the police would have to be repealed to allow for total overhauling and reform of the Police.

The chairman said that there was need to understand what brought about decay in the sector, stressing that the President’s order on the new salary structure for the police should be commended.

The I-G, however, said that the Nigerian Police would always operate on accountability and transparency.

He said that the problems confronting the police were, but not limited to lack of funding, unanticipated crisis, EndSARS protest which led to the destruction of some police stations and equipment among others.

Adamu said that N469 billion was initially proposed for the 2021police budget operations but was reviewed to N449 billion by the Budget office.

According to him, the implication is that under ideal situation, the amount reduced cannot meet with policing of the country, fuelling cars across the country alone will take N24.8 billion not to talk of others.

He said that the primary role of the police in ensuring thorough policing of the country was being threatened.

Also, the Minister of Police Affairs, Alhaji Mohammad Dingyadi, said that in line with the committee’s request, necessary amendments were done to the budget to ensure perfect understanding.