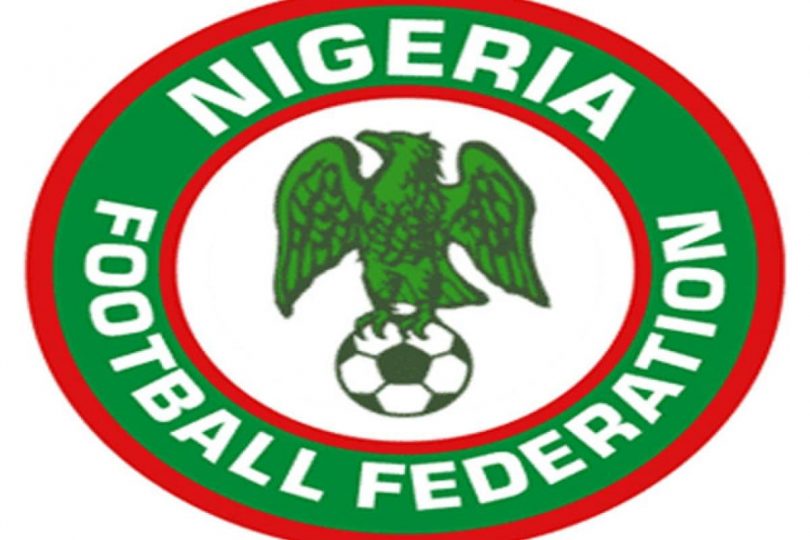 The Nigeria Football Federation (NFF) on Friday confirmed the appointment of Amina Daura as its new Head of Women’s Football, replacing Ruth David, a statement signed by Ademola Olajire, head of NFF’s Communications Department, has said.

According to the statement, the appointment followed the recommendation of Phillips Consulting, a recruitment firm, employed by the NFF to shortlist the best candidate for the position.

“Daura demonstrated a strong passion for the development of women’s football from grassroots to elite level. She was able to prove to the panel her capacity for stakeholder management and funding”, the statement said.

According to the NFF, a total of 11 candidates were interviewed for the position, including 7 Nigerians. The new coach has over 15 years’ experience in women’s football and last worked for Helping Hands Foundation for Child Education, an NGO.

Daura, who is also a UNICEF ambassador, is expected to oversee the development of women’s football across the nation, as well as provide technical support to Super Falcons’ Head Coach, Randy Waldrum.

” She will be responsible for increasing the participation of women in football at all levels. She will also be involved in developing opportunities for women in football with respect to grassroots education, performance and administration”, the NFF statement said.

In the meantime, Arsenal manager Mikel Arteta may have improved the club’s defence to concede fewer goals, but he now has the task of plugging a leak at his club after a clash between teammates in training was reported by the media in vivid detail.

While Ceballos took to Twitter to say the story was “fake”, Arteta said the incident had been resolved but the Spanish boss’ bigger concern was how the story was leaked.

“I don’t like the fact that that incident comes out at all,” Arteta told reporters ahead of Sunday’s Premier League match at Leeds United.

“I will find out where it is coming from and if that is the case, that goes completely against what I expect from each other, the privacy and the confidentiality that we need. There will be consequences.

“It’s a contact sport… Training is very competitive and issues happen a lot of the time.”

Ceballos, who is on loan from Real Madrid for a second season, has been involved in an altercation with a teammate before when he got into a scuffle with Eddie Nketiah during a warm-up session ahead of a match against Fulham in September.

However, the two made up and were all smiles when Ceballos posted an image with the 21-year-old striker after the match with the caption: “No problems here my brother.”