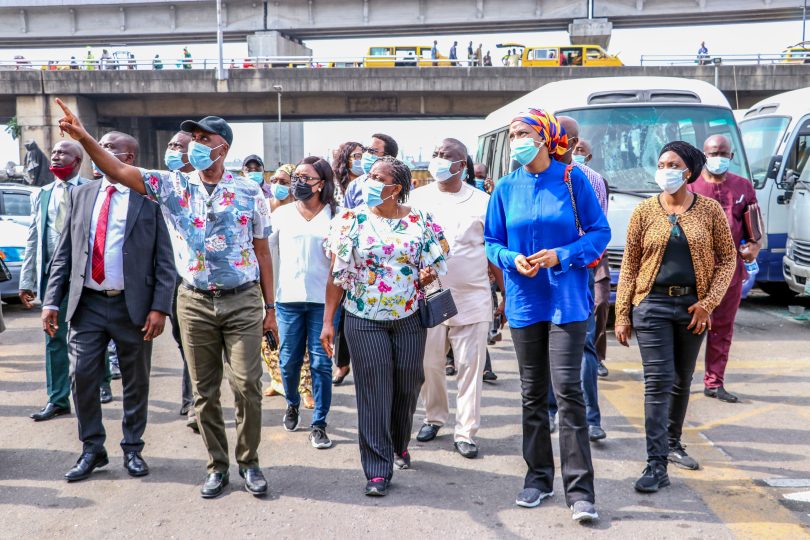 …Insists Lekki Deep Sea Port must be operational by 2022***

During a tour of the NPA headquarters, Amaechi also noted that the perpetrators of the act must be punished.

“The damage is disastrous. No matter how you want to vent your anger over police brutality, you don’t need to destroy people’s properties.

“I was once a student, we did not take laws into our hands even when we were protesting. 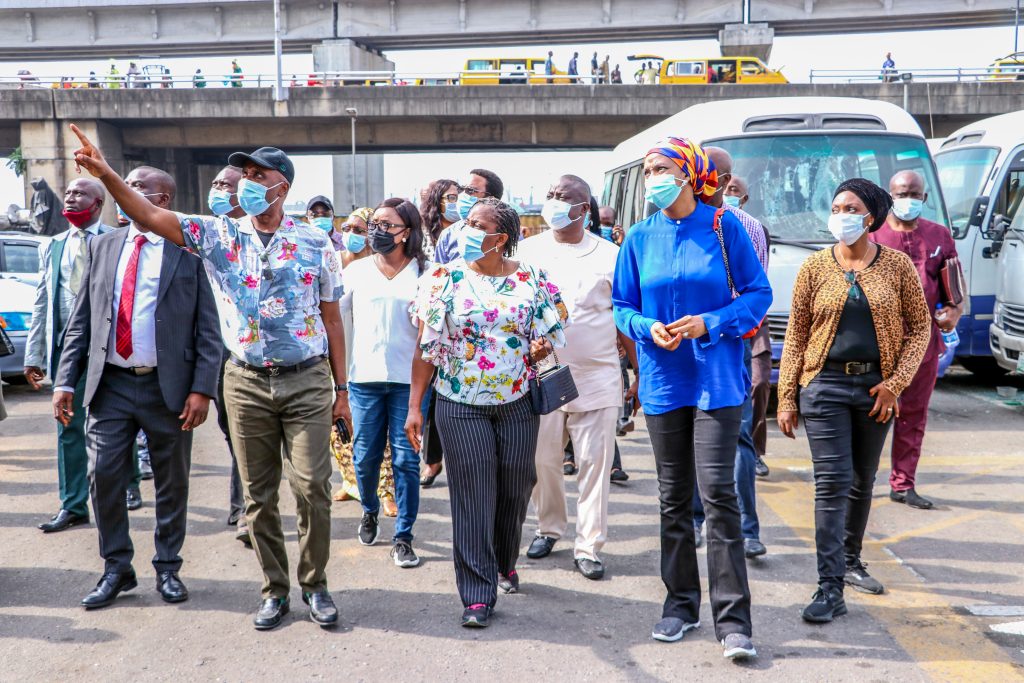 “If you remember in 1983, during the time of Babagida and Buhari, we were always on the streets as students, we never took laws into our hands and we never destroyed people’s property.

“During the time of Taiye Solarin, there were national protests, we partook in those protests but we didn’t take laws into our hands.

“It is legitimate to protest and illegitimate to hide under the guise of protests to destroy people’s public properties and the law does not allow closure of highways because there are other road users,” he said.

Amaechi pointed out that he believes this should not just end here because if some people are not punished, some others might want to repeat the crime in the future. 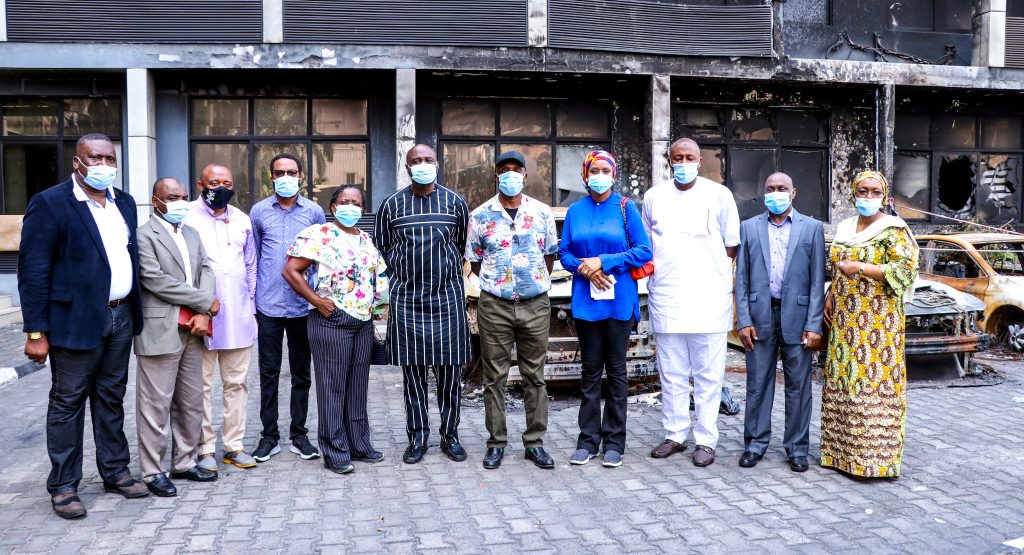 On why it took him 32 days to inspect the carnage done to the NPA headquarters, the minister stated that there was no difference between then and now, indicating that he had been briefed by the NPA management.

“I have made decisions that with the level of damage done here, NPA should be able to come forward to the cabinet to ask for funds for the reconstruction of the place,” he said.

In another development, the Minister of Transportation, Mr Rotimi Amaechi, has also directed its legal department to put on paper an agreement with the Lekki Port LFTZ Enterprise Ltd., to ensure 2022 as operational year of the port.

Amaechi gave the directive during a monitoring visit to the Lekki Deep Sea Port Project in Lagos. 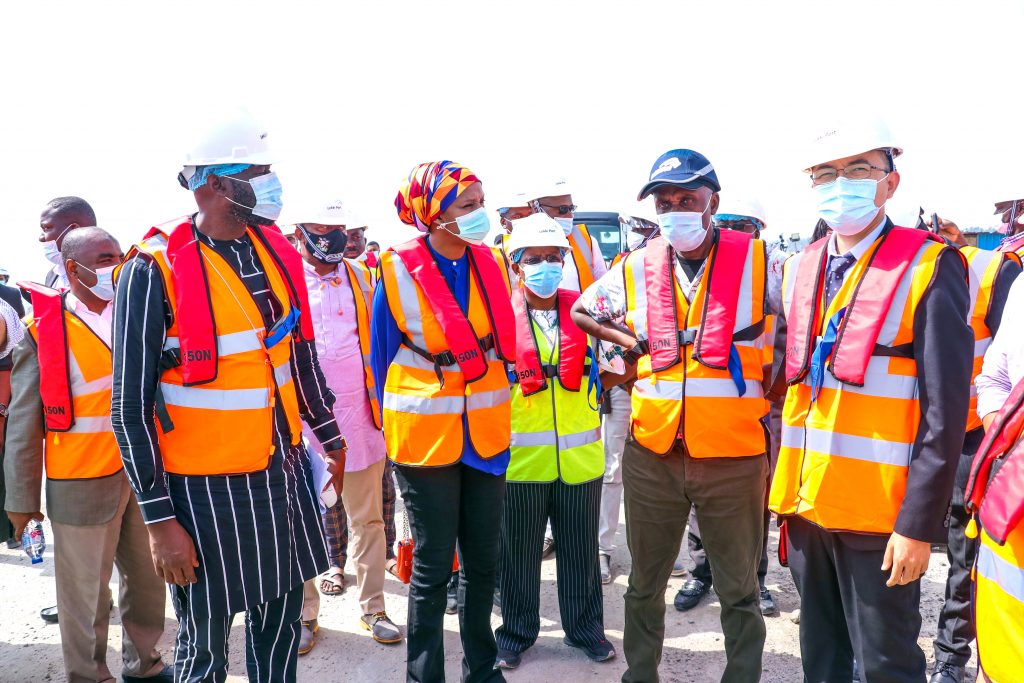 Lekki Deep Sea Port project is Nigeria’s Deepest Sea Port in the making in the heart of the Lagos Free Trade Zone.

According to him, the agreement to commission the port in 2022 took place in Singapore, and wondered why the construction company was stating 2023.

He said that though they have had hitches including the impact of the Coronavirus pandemic and the lockdown, but it was important that the project becomes operational by 2022.

“The contract for the facility was launched in March 2018, and as a layman, my views might not matter, however, we must tie them to a written agreement that it must be commissioned by President Muhammadu Buhari in 2022.

“There are so many things tied to a port construction and many factors that can work against that date like force majeure issues or if anything goes wrong with the contractor.

“That is why we need to tie them to a verbal and written agreement that by 2022, Lekki port must become operational,” the minister said. 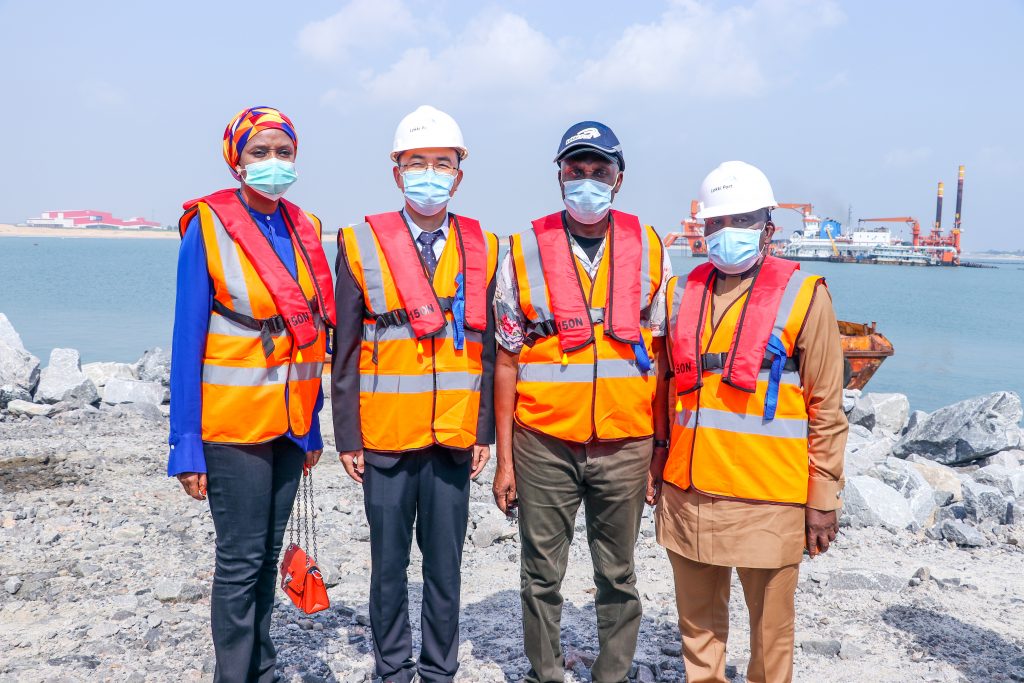 He also said that with Lekki, Bonny and Ibom deep seaport, all are expected to come upstream very soon, adding that the issue of too many river ports with shallow draft would become a thing of the past in Nigeria’s maritime sector.

‘Amaechi, however, declined to speak on the Lekki Port being connected by rail by 2022,

”I am not the Minister of Works, neither am I the Lagos State Government, so whether there will be rail connection to Lekki port by 2022 is not what I can talk on,” he said.

The port is poised to be the most modern in West Africa, offering critical support to burgeoning commercial operation in Lagos state, across Nigeria and the entire West African region.

Presently, the port has a 35 per cent progress across the project construction.