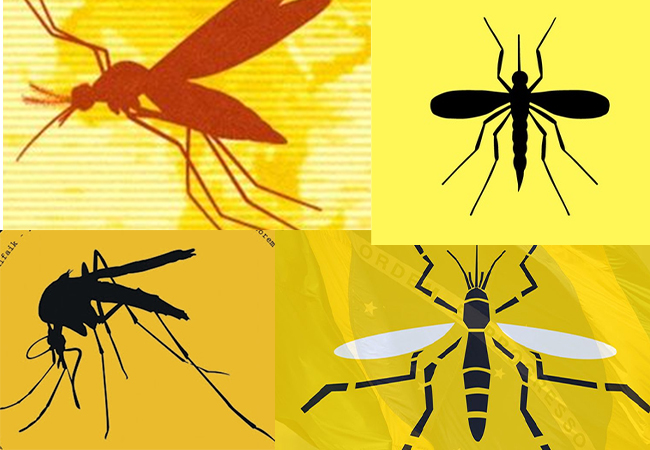 …As Medical expert warns against non-adherence to immunisation***

Enugu State Government has advised residents to embrace cleanliness to halt the spread of yellow fever in the state.

Dr George Ugwu, Executive Secretary of Enugu State Primary Health Care Development Agency, gave the advice in Enugu on Sunday when he spoke with the newsmen.

“The state government places lots of emphasis on cleanliness as a preventive measure and not as a curative measure,’’ he said.

Ugwu advised anyone with yellow fever symptoms to go to the nearest government health facility for immediate medical care rather than resorting to self-medication or erroneous superstitious beliefs, which could result to complications.

He urged residents not to allow stagnant water in their neighbourhoods as it is the breeding place for vector-carrying mosquitoes that transmit the disease.

“We expect residents to embrace the state government’s preventive healthcare approach by ensuring strict environmental cleanliness to stop the breeding of mosquitoes.

“Residents should ensure they put mosquito nets on their doors and windows; spray their homes with insecticides and possibly sleep under insecticide-treated nets.

“Communities and neighbourhoods should cut down overgrown grasses and open up blocked drains and waterways to allow for free flow of water. They should also fill any stagnant pool of water with sand,’’ he advised.

Yellow fever is an acute viral haemorrhagic disease transmitted by infected mosquitoes. The `yellow’ in the nomenclature refers to the yellow colouration of come patients’’ eyes.

The state government already started a massive yellow fever vaccination of about one million residents aged between nine months and 44 years in the affected areas.

In the meantime, Prof. Johnson Obuna, the Chief Medical Director, National Obstetric Fistula Centre in Ebonyi has stressed the need for people to go for yellow-fever immunisation to prevent its spread.

Obuna, who said this in an interview with the newsmen on Monday in Abakaliki, noted that an immunised person could stay up to 10 years against yellow fever.

“You need not to panic if you have been immunised. Our problem is that we don’t plan. Yellow Fever is one of the public health issues that can be easily prevented if we adhere strictly to immunisation.

“Let us take yellow fever immunisation seriously because it is a viral infection which is better not contracted.

“Viral infectious diseases have no drugs for treatment. So, if you have not been immunised, go and do it. The life span of the immunisation is 10 years. It is better to avoid contact with persons and crowded environment.

“This is dry season and communicable diseases are always on the increase. Protect yourself and go for immunisation,” Obuna advised.

Mrs Sharon Okereke, a resident of Abakaliki commended the immunisation campaign and urged the federal and state governments to intensify efforts on campaign in the rural areas.

“Yes, I have been immunised. We heard the outbreak of yellow fever in Enugu. We pray that it will not spread to Ebonyi state.

“Government at all levels should intensify efforts and extend campaigns to the rural dwellers,” Okereke said.

Mr Sunday Chukwuka, also a resident,  wanted the campaign to be extended to the grassroots, not only for yellow fever but in other communicable and non-communicable diseases.