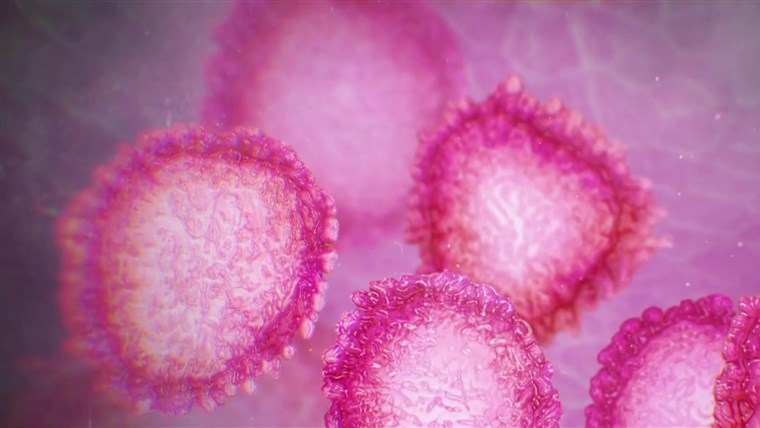 The Nigeria Centre For Disease Control (NCDC) has confirmed 56  new infections of the Coronavirus (COVID-19) in the country.

The NCDC made this known via its verified website on Monday.

It said that the infections brought the total number of cases in the country to 66,439.

The NCDC said that the new infections were from nine states of the federation and the Federal Capital Territory (FCT).

The public health agency also announced that 165 patients were discharged from isolation centres across the country.

The NCDC added that Kaduna State reported the highest daily figure of infections followed by FCT and Lagos with 18, 17 and 6 cases respectively.

The public health agency said that a multi-sectoral national Emergency Operations Centre (EOC) was activated at Level 3 which continued to coordinate the national response activities.

The NCDC also said that one death was recorded in the country.

In the meantime, Uganda’s ministry of health on Tuesday said the country had registered an increase of COVID-19 cases in schools and tertiary institutions after the government reopened candidate classes and finalist students.

Joyce Moriku, Minister of State for Primary Health Care told reporters that 120 cases had been registered in four learning institutions.

“Since the opening of schools for candidate classes, working with the Ministry of Education and Sports, the Ministry of Health is closely monitoring the potential emergence of COVID-19 clusters in schools,’’ said Moriku.

She said schools should enforce a `stay home’ policy for learners and teachers that feel unwell, with quick linkage to health authorities, as well as strengthening surveillance to identify cases early.

“The ministry of health doesn’t recommend closure of schools as this will only heighten further community transmissions and further create disruption in learners academic progression,’’ said Moriku.

“However, it is only under special circumstances, lack of capacity of the school or district to respond to COVID-19 and increasing number of COVID-19 cases in the school, will the Ministry of Health recommend closure,’’ she said.

Moriku warned that since the phased lifting of the lockdown, the ministry has noticed a high level of complacency among the population and gross lack of discipline in following the set standard operating procedures.

“This has led to the increased number of COVID-19 infections that we are currently experiencing,’’ Moriku added.

Uganda as of Monday had registered a cumulative confirmed 18,165 COVID-19 cases, 8,675 recoveries and 181 deaths since the first case was reported on March 21 in the country.