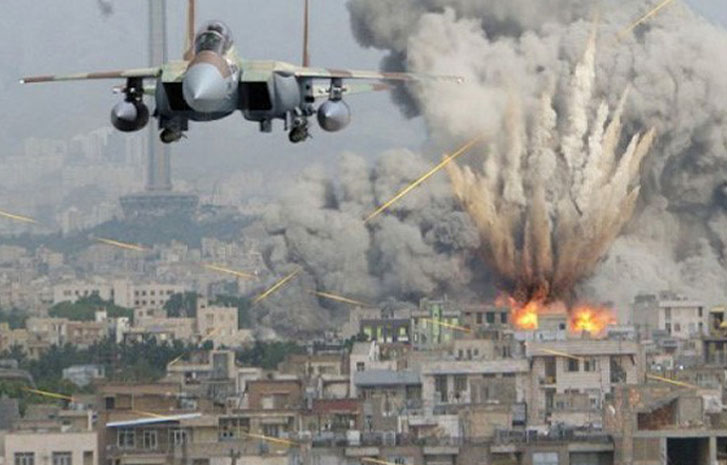 A monitor group on Monday says Israel has carried out 35 strikes against different targets across Syria and killed 198 people loyal to the Syrian government so far in 2020.

The Britain-based Syrian Observatory for Human Rights said that among those killed were 80 militiamen loyal to Iran and 11 Syrian troop members.

Others, according to the group, are three Lebanese Shiite Hezbollah militiamen, 21 from Iran’s Revolutionary Guard Corps and 53 Iraqi nationals loyal to Iran.

Israeli strikes against targets in war-torn Syria have been seen as an attempt to prevent Iran, one of President Bashar al-Assad main allies, from building up its military influence in the region.

The observatory said at least 10 people had died.

Israeli Defence Minister Benny Gantz warned that the country “will not tolerate any violation of its sovereignty on any front.’’