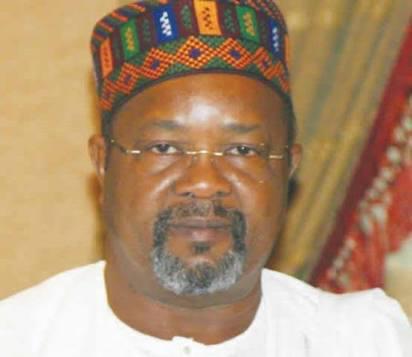 The news of the sudden demise of a shipping guru and ex-Executive Secretary, Nigerian Shippers’ Council, (NSC), Capt. Adamu Biu has left the Nigerian maritime industry in shock.

Capt Biu was the third Executive Secretary/CEO of NSC and served two terms from 2004-2012.

A revered industry Icon, Capt Biu brought his wealth of experience as a Master Mariner significantly on the Council; and was credited with pioneering works on Dry Ports and the regulatory status of the NSC.

He was an internationalist who worked assiduously with Shippers’ Councils in Africa, thereby bringing regional collaboration which subsists till date.

Reacting to his demise, a devasted current ES / CEO, Hassan Bello said the passing of Biu was a deep loss to both the industry and the nation as a whole.

He said Capt Biu personified professionalism, astute administration and knowledge, who stabilized the Council and led it at its most critical phase.

Early callers who expressed their condolences to the NSC management include Chief Adebayo Sarumi, who also was a former MD of NSC, and later, the Managing Director, Nigerian Ports Authority; Princess Vicky Haastrup Chairman/CEO ENL