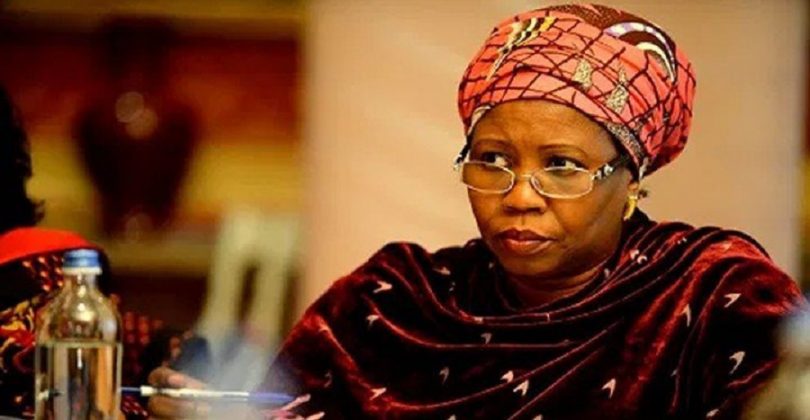 Economists and key players in the transport sector have called for a comprehensive overhaul of Nigeria’s transport mechanism to maximise business opportunities inherent in the African Continental Free Trade Area (AfCFTA).

The stakeholders made the call during in a virtual “AfCFTA Strategy Workshop Series II on Transportation”organised by the Secretariat of the National Action Committee (NAC) on AfCFTA in collaboration with Federal Ministry of Industry Trade and Investment.

Ministers, business leaders from both the public and private sectors, executives of industry associations, representatives of international development organisations were among stakeholders that spoke at the workshop.

Mr Francis Anatogu, the Secretary of the NAC said that the workshop was part of its programmes designed to chart Nigeria’s national strategy for the successful implementation of the AfCFTA agreement.

According to him, the workshop is to develop a national strategy for the transportation sector including road, shipping, aviation and rail segments for implementing the continental agreement when it becomes operational.

Amb.Mariam Katagum, the Minister of State for Industry, Trade and Investment said that transportation was indispensable in maximising the potential of the AfCFTA and key to the competitiveness of the country.

According to her, there is need to extend the presence of transportation across Africa and have regional linkages to take advantage of logistics infrastructure that already exists.

Katagum said: “As we are all aware, transportation is key to the competitiveness of our businesses especially for trade in goods.

“For a country well-endowed in agricultural and natural resources, an efficient inter-modal transport infrastructure is a critical success requirement.

“The ability of our companies to attract international business depends on time and cost to deliver goods during transit.

“Maximising the opportunities for economic growth and job creation means that we must promote local content across every segment of the logistics value chain.

“Some obvious opportunities include patronising our locally manufactured automobiles and parts, increasing fleet ownership, especially in the maritime space and growing our local share of logistics and transit-related services.

“Considering the capital intensity of transport infrastructure, we must explore innovative approaches, to grow our logistics infrastructure and efficiently connect various modes of transport to take advantage of the trade opportunities offered by the AfCFTA.”

Mr Hadi Sirika, the Minister of Aviation said that an efficient transport system would facilitate the movement of goods and services, promote business opportunities, create tourism and generate employment.

According to him, Nigeria has developed a roadmap to enable the industry benefit from the agreement and contribute to growing the country’s gross domestic product appreciably.

“As part of the roadmap, the country will concession some airports, float a national carrier and designate some airports as free trade zones,” he said.

Babatunde Fashola, the Minister for Works and Housing, said four out of the nine trans-African highways connected to the country were either undergoing expansion or construction to enhance trade facilitation.

In signing the agreement establishing the African Continental Free Trade, President Muhammadu Buhari had directed the constitution of a National Action Committee (NAC).

The mandate of the NAC is to coordinate relevant MDAs and stakeholder groups to implement the trade readiness interventions detailed in the AfCFTA Impact and Readiness Assessment Report including projects, policies and programmes.

The AfCFTA with its secretariat in Accra, Ghana is a free trade area created by the African Continental Free Trade Agreement among 54 of the 55 African Union (AU) nations.

The free-trade area is reputed to be the largest in the world in terms of the number of participating countries since the formation of the World Trade Organisation.

The main objectives of the AfCFTA are to create a continental market for goods and services with free movement of people and capital and pave the way for creating a Customs Union.

It is expected to grow intra-African trade through better harmonisation and coordination of trade liberalisation across the continent.