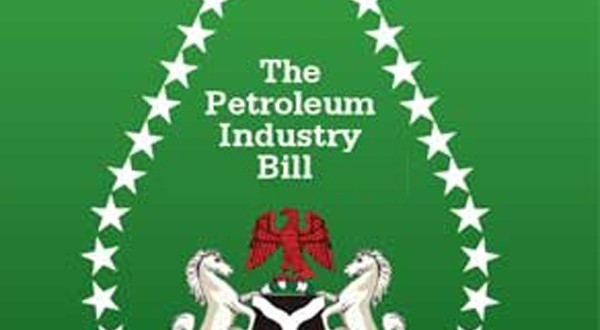 A group, the Facility for Oil Sector Transformation Project (FOSTER), says Nigeria cannot afford further delay in the passage of the Petroleum Industry Bill (PIB) due to its current economic realities.

Mr Henry Adigun, Team Leader, FOSTER, made the assertion on Friday in Lagos at a Policy Dialogue on Reporting the Nigeria Oil and Gas Sector.

Adigun said the PIB, which had passed the Second Reading at the National Assembly, would bring the much needed structural changes to the oil and gas industry.

He said Nigeria, which recently went into its second recession in five years,  needs a fiscal and regulatory framework for its petroleum sector to overcome the challenges posed by the COVID-19 pandemic and the crash of global crude oil prices.

According to him, the revenue accruing to the government which is mainly from oil, has dwindled with a huge chunk being expended on servicing debts.

Adigun noted that the upsurge in restiveness, kidnappings and other criminal activities could be directly linked to the economic situation in the country.

He said the PIB would attract investors to the sector thereby creating employment opportunities and more revenue for the government.

Also, Mr Israel Aye, Senior Partner, Energy and Commercial Contracts, Primera Africa Legal, said that Nigeria had lost billions of dollars of investment due to the almost 20 years delay in passing the PIB.

Aye said:“The good news is that for the first time since the introduction of the PIB, the stars have aligned now for its passage.

“There is a harmonious relationship between the national assembly and the Executive.

“We feel that if there was ever a time that the PIB should be passed into law, there cannot be a better time than now.”

He said the PIB would entrench good governance, competitiveness, global best practices and ease of doing business which would accelerate economic growth.

Aye added that it would also increase domestic utilisation of oil and gas and participation of indigenous companies in the sector.