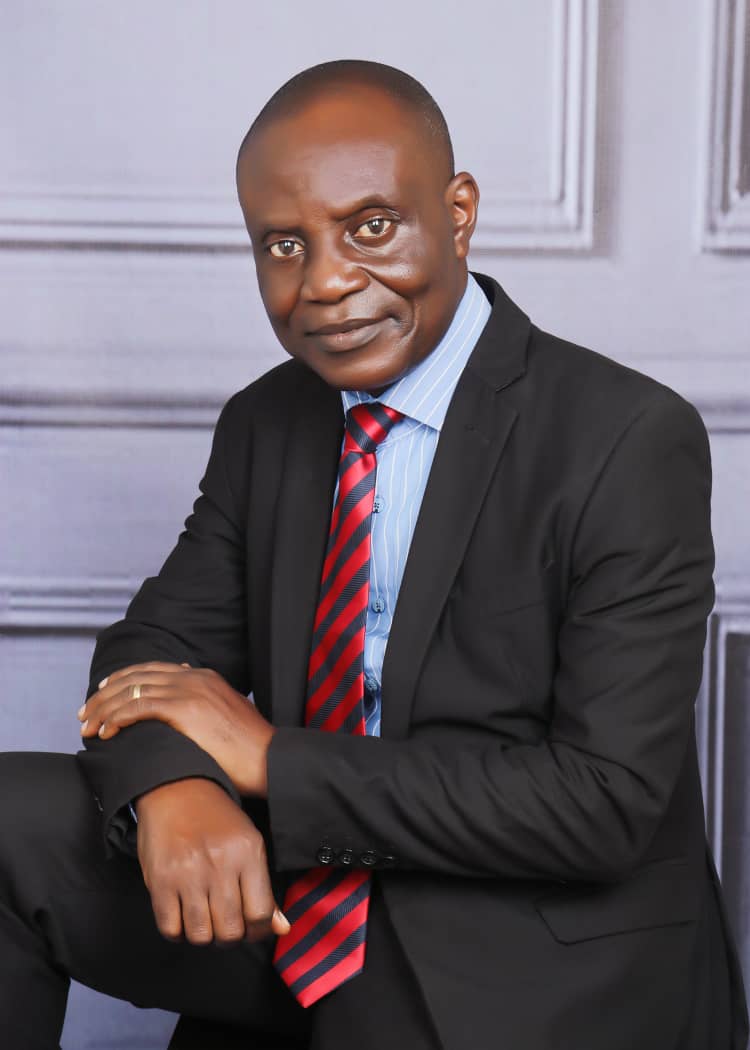 Deputy-Editor-in-Chief at the News Agency of Nigeria (NAN), Mr Adeleye Ajayi was Thursday evening declared winner of the Chairmanship Election of the Nigeria Union of Journalists (NUJ), Lagos State Council.

Mr Cosmos Oni, the Returning Officer at the election, declared Ajayi as the winner with a total of 370 votes to defeat the incumbent Chairman, Dr Qasim Akinreti, who polled 68 votes.

The election had been twice postponed and once aborted.

According to him, Mr Tunde Olalere of the Lagos State Ministry of Information polled 381 votes to defeat Mr Raymond Tedunjaiye of New Nigerian Newspaper (NNN) who polled 53 votes, as Secretary. 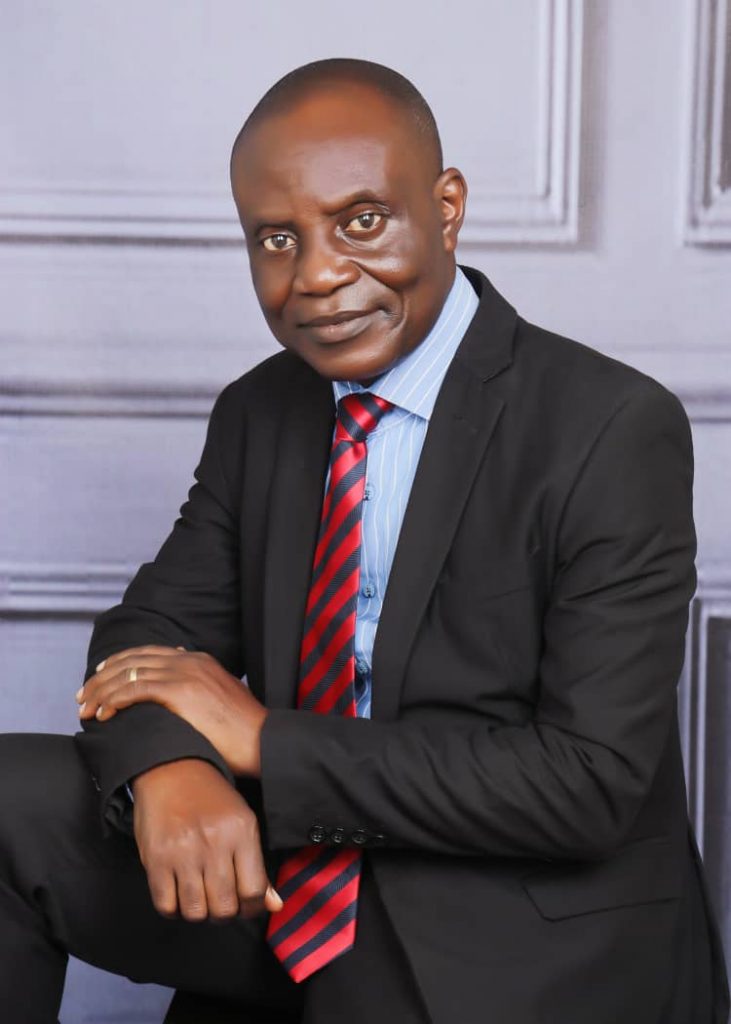 Oni, who is also the NUJ Vice President, Zone B, NUJ, administered the oath office on the new executive members and charged them to unite all aggrieved members to move the union forward.

“I have a message from the national body that you should not lose focus nor be distracted.

“Now that you have won, try and unite all members and work together for the progress of the council.

“Today is a fantastic day and we are happy to have conducted a peaceful election.

“I have to thank all journalists in Lagos State for allowing this election to go on peacefully. The election is free, fair and credible,” he said.

Oni urged other contestants to support the new executive to take the union to higher grounds.

“There is no winner, there is no loser; no victor, no vanquished. They have all won the election. The winners should use all their wisdom to bring all aggrieved members together.

“Lagos Council is the largest in the country, it cannot be toyed with. It is a sport, those who did not win should come and be part of the progress and contribute their quota,” he urged.

Mr Silva Okereke, the National Trustee of the NUJ, commended the peaceful conduct of journalists and described the poll as successful.

Okereke said the winners should be magnanimous in victory, advising them against winner takes syndrome to succeed, and urged the losers not to be bitter.

Mr Bunmi Ogunyale, the Acting Chairman of Credentials Committee, NUJ Lagos, also commended the peaceful conduct of the election and urged the new executive members to expedite action on registration of qualified journalists.

The newly elected Financial Secretary, Mr Innocent Anaba, who described the process leading to the election as not an easy one, called for collaboration to take the union higher.

Sessi urged the new executive to render selfless service to the members and seek for knowledge on labour issues, adding that uneasy lies the head that wears the crown.

In his acceptance speech, Ajayi described his victory as ordained by God and promised to fulfill all promises made during his campaign to return the union back on track.

“We thank everyone here who voted for us based on trust because they believe we can lift the council from its present doldrums.

“We salute those who shared our dreams, our aspirations, our vision and our goals.

“In the course of our electioneering, we made some promises which we assure you we shall fulfill within a short time we assume office.

“Let us put this election behind us. We are all winners and we intend to carry everyone along.

“The incoming administration will give priority to welfare of our members and build this into our budget,” he said.

Ajayi called on all members to put all differences during electioneering to rest and work together as a family devoid of rancour for the progress of the council.