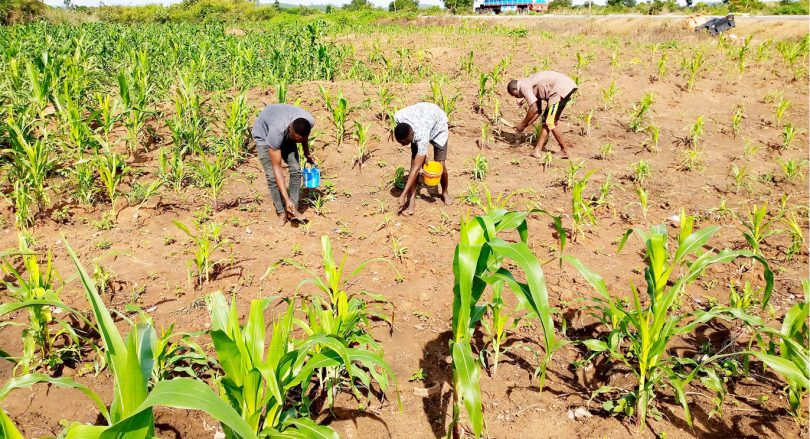 The National President of Sorghum Farmers Association of Nigeria (SOFAN), Alhaji Lawal Gada, has urged the Federal Government to consult widely on the issue of reopening of the country’s borders, even as the prices of foods hit the roof because the country failed to meet the nation’s need.

Gada gave the advice on Wednesday in Abuja while addressing newsmen on the challenges of food production and distribution, in recent times.

“We call on the federal government to make wider consultations with the stakeholders to evaluate the advantages and the disadvantages of opening or closing the border with the relevant stakeholders, especially the farmers.”

He said there was a need to strike a balance between ensuring food security and employment for the Nigerians and other interest groups that are pressuring the federal government to open or close the border.

“The All Farmers Association of Nigeria is calling on the federal government to make wider consultation and engage us as the farmers in further deliberation concerning the border closure viz a viz the opening,” he added.

It would be recalled that the Government had shut the borders last year, blaming insecurity, while hoping the country’s farmers would seize the initiative to produce enough to meet the nation’s food needs, particularly rice and other grains.

Subsequently, the Government supported its desire by various incentives, which included easy loans from the Central Bank of Nigeria called Anchor Borrowers Scheme etc. But the vision failed, and the cost of foods skyrocketed, pitching the masses against the Governments; and exacerbating crimes!