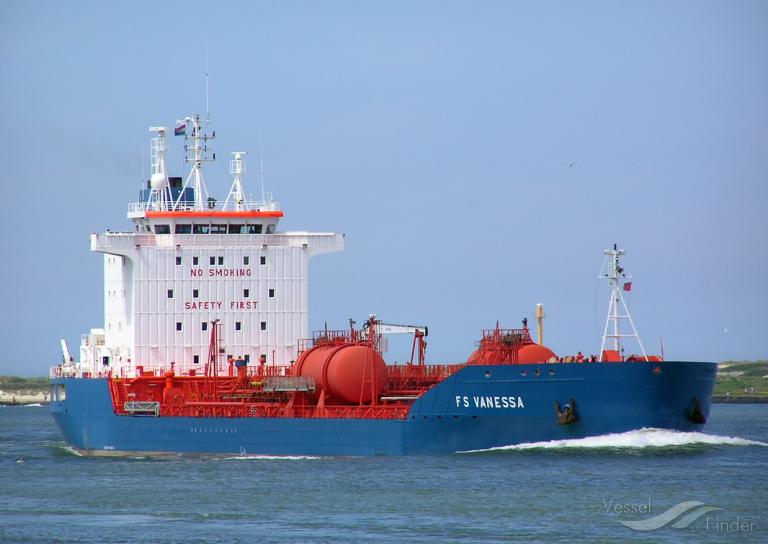 A product tanker, LEVANTO on Wednesday narrowly escaped being boarded, after a violent attack by pirates, south of Bayelsa State.

Specifically, the tanker was approached in Nigeria by pirates at around 1300 UTC Dec 2 in Bayelsa coast.

But the attack was thwarted by armed guards on board, enabling both tanker and crew to escape into safety.

The Fleetmon reports that tracks and time logs of the ships in the area, most probably, showed the tanker was most likely to be the MT LEVANTO.

The Maritime First learnt the vessel was en route from Okrika, Port Harcourt, Nigeria, to Lagos when it was attacked, escaped; and as at 1550 UTC Dec 2, had continued her voyage, sailing in northwestern direction.