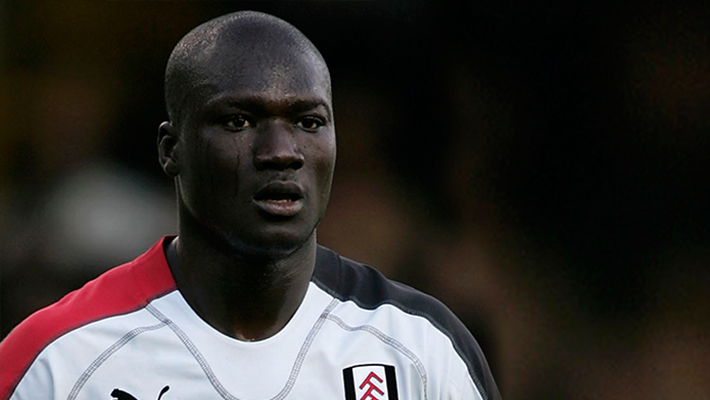 Former Senegalese soccer international, Papa Bouba Diop, who died last Sunday in Arras, northern France, will receive a posthumous national award on Friday, after his body arrived in Dakar, before his burial on Saturday in Rufisque, his hometown.

Papa Bouba Diop made history in Senegalese football and sport by scoring the goal that won Senegal the opening match of the 2002 World Cup at the World Cup stadium in Seoul, South Korea, on 31 May 2002, against France, then reigning world and European champions.

He had also been the top scorer for the ‘Lions’ in what was their first participation in the World Cup with 3 goals and during which they made it to the quarter-finals.

Having been bedridden for several years by Charcot’s disease, Papa Bouba Diop finally passed away on Sunday, aged 42 years.

Since then, many tributes have been paid to Papa Diop, all praising his humility, his availability and his commitment to his country.

It is also in this vein that Senegalese President Macky Sall announced that Diopi will posthumously be elevated to the rank of Knight in the National Order of Merit.