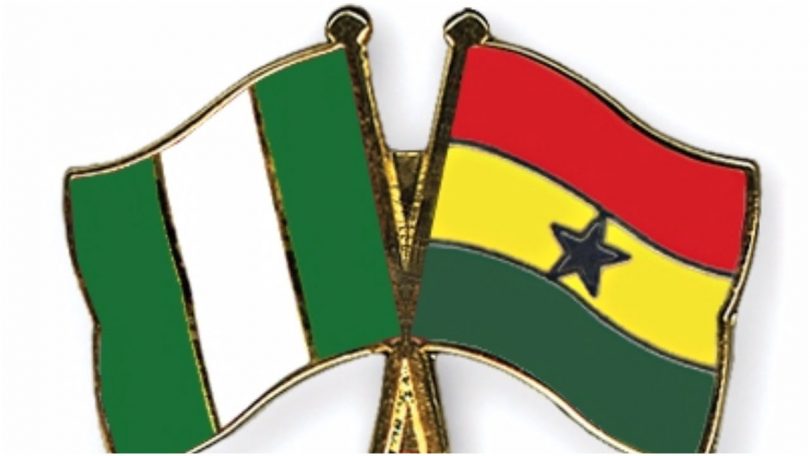 The National Association of Nigerian Traders (NANTS) and the Nigerian Union of Traders Association in Ghana (NUTAG) on Thursday praised the Federal Government over its planned evacuation of citizens from Ghana.

The groups lauded the Federal Government at an Inter-Ministerial Committee meeting, comprising representatives of the ministries of labour, interior, trade and investment, foreign affairs, as well as the Nigerians in Diaspora Commission (NiCDOM), held at the Federal Ministry of Foreign Affairs, in Abuja.

The meeting was Chaired by Zubairu Dada, Minister of State for Foreign Affairs.

It was recalled that on Nov. 12, Nigerian traders in Ghana called on the Federal Government to evacuate them from Ghana.

In a Save-Our-Soul letter delivered to NiDCOM, the traders said they were seeking a secure and peaceful return to Nigeria.

The letter calling for the evacuation was endorsed by 753 traders in the two associations and delivered by a delegation led by the President of NANTS, Dr Ken Ukoaha.

Ukoaha, who led the traders to the meeting, expressed happiness and appreciation to the government for the concern it has shown for the welfare of Nigerian citizens in Ghana.

“We are glad and appreciative of the efforts put in by the Federal Government of Nigeria over the welfare of its citizens in Ghana who are our members.

“Then, in response to the appeal letter we sent to the president over the sufferings of our traders in Ghana, we have come to learn that the government has evaluated the pros and cons of all our appeals.

“Government has also decided to respond and the response is so positive to us in the sense that government is not leaving any stone unturned and also it will explore all available diplomatic and reciprocal means.

“And on the evacuation,  government has also said it will respond to that after the Ghana general election.

“We are very comfortable with that decision. Therefore, we commend President Muhammadu Buhari and commend his administration for finding us worthy to be given such protection,” he said.

“Every other thing starts after the Ghanaian election and we are good with government’s position.

“The list has traders and other business actors including their family members, who are ready to be evacuated,” he added.

Earlier, Dada had said that government had given the assurance that evacuation of its citizens from Ghana would commence after the Ghanaian general election on Dec. 7.

He said that every process had been perfected by government, and that government was looking holistically beyond evacuation.

In another development, the Speaker, House of Representatives, Rep. Femi Gbajabiamila, says that the South West and South-South Development Commission bills will address the challenges confronting the regions.

Gbajabiamila said this at a public hearing on a bill for an Act to establish the South West and South South Development Commissions on Thursday in Abuja.

The speaker, represented by the Leader of the House, Rep. Alhassan Ado Doguwa, said the legislative proposals were efforts at using the instrument of statute to address some developmental challenges that had plagued the regions.

He said that such challenges had impacted negatively on the lives and wellbeing of Nigerian citizens who were trying to make something of their lives in those parts of the country.

“The House Committee on Justice has invited a broad cross-section of the public, including leaders and stakeholders from the South West and South South regions of the country to hear your opinions on these Bills.

“I hope that you will take this opportunity to speak freely, to listen to the contributions of others, and to ensure that your submissions focus on the broad interests of our country rather than the narrow expectations of particular interests.

Gbajabiamila said it was through collective efforts in the joint task of nation building that the House would deliver a country that would live up to expectations and highest hopes for the citizenry.

He said that the public hearing was an avenue to engage with stakeholders, citizens and institutions of government to collect, analyse and aggregate views.

The speaker added that recommendations would be taken together to guide the decisions of the House regarding the two pieces of legislation under review.

The chairman of the Committee, Rep. Ugonna Ozuruigbo, said that the public hearing was consequent on the house resolution where stakeholders were expected to make contributions.

“We promise to be fair and exhibit justice in carrying out our responsibility so that the outcome will be a true reflection of our aspirations.

“History will remind us of our good deeds, if we carry out this assignment diligently.