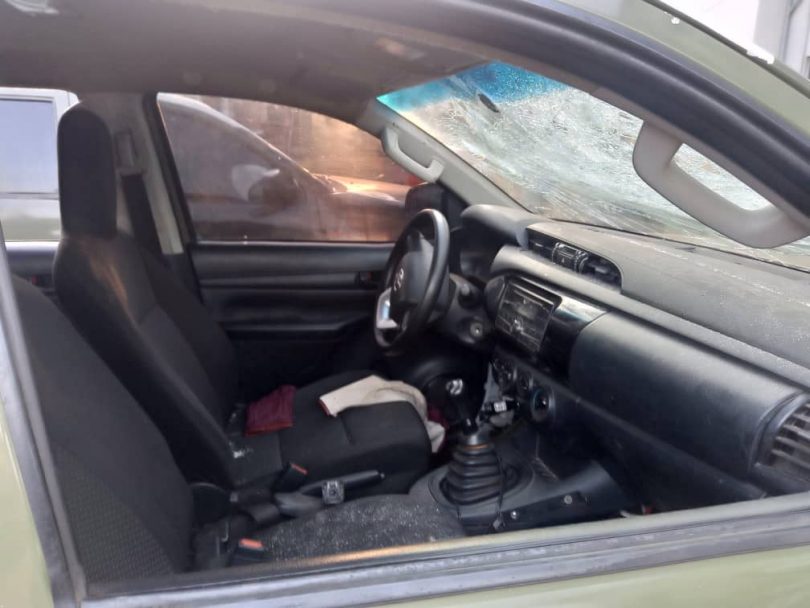 The Ogun State Customs Service Command has raised the alarm in respect of one of its operatives, one Taiwo J. Odeyemi, who was allegedly abducted by smugglers after the hoodlums swooped and overwhelmed officers on legitimate patrol.

The Command’s image-maker, Hammed Bukoye Oloyede in a statement highlighted that the smugglers had on Thursday, 3 December 2020 at about 12.10 hours sighted some officers on routine patrol, along Olorunlere village, near Alapoti, in Ado-Odo Ota Local Government Area of Ogun State, while fleeing with some vehicles loaded with bags of foreign parboiled rice. 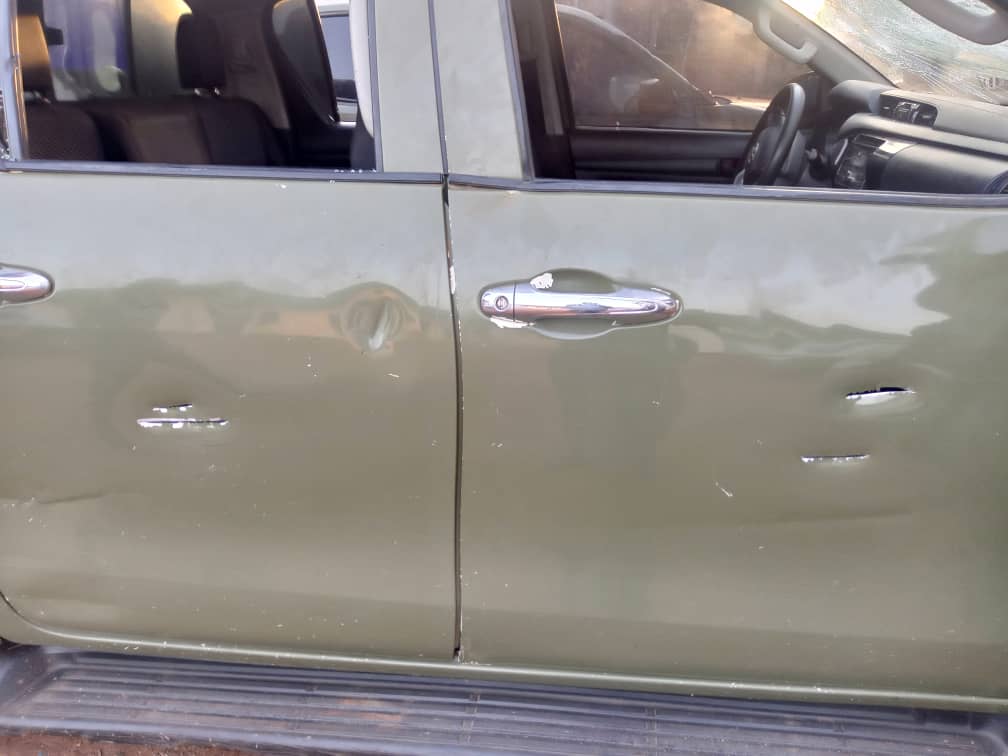 Stated Oloyede: “The suspected smugglers sensing their loss on sighting the patrol team attempted to evade arrest and eventually started shooting sporadically at the Officers. This resulted in a serious exchange of fire between the two sides.

“However, before the intervention from other units, they were overwhelmed due to the numeric strength of the smugglers/hoodlums. In the ensuing commotion,  the team tactically withdrew to enable the arrival of the reinforcements teams. 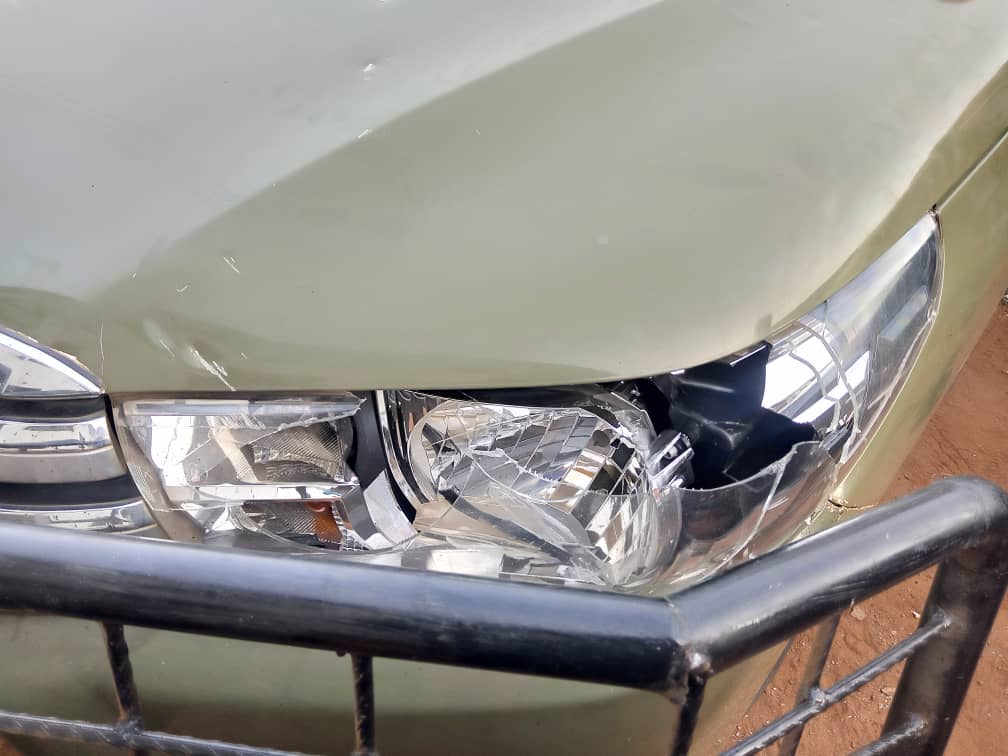 “On the arrival of the military personnel and other units of Customs including Federal Operations Unit (FOU) as requested by the CAC, the hoodlums had already vandalized one of the official vehicles attached to the team.

“It was later discovered that an official driver, CA I (T) Taiwo J Odeyemi was missing and has not been found as at the time of writing this report”, Oloyede further indicated, noting that the daring smugglers may be keeping the abducted officer as a lien, for their forfeiture; even as the investigation to locate the missing officer and rescue him alive intensifies.

In the meantime, the Customs Area Controller of the Command has warned that nothing must happen to the officer abducted, lest all hell be let loose.

He also strongly warned smugglers and their supporters that their incessant attacks might leave Officers with no other choice than to use greater force than the present, in dealing with these new waves of criminal attacks on personnel performing their statutory functions. 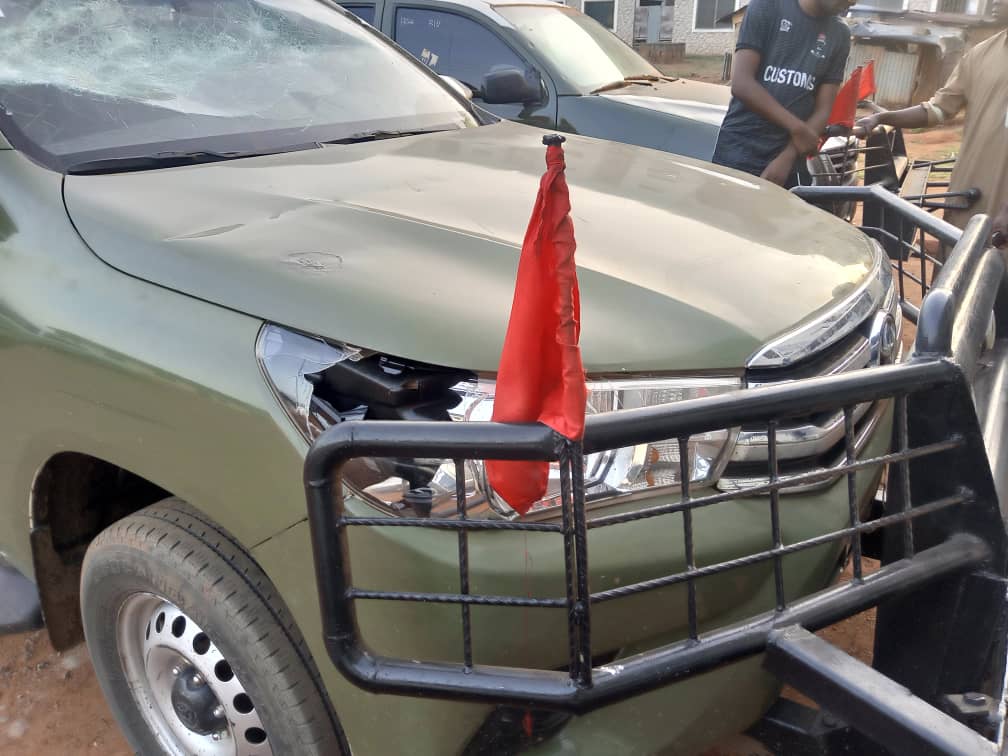 He maintained that the Command will not be deterred by any tantrums from the hoodlums, but may only compell the Command to step up its offensive against those whose interests is to make profits at the expense of the nation.

He assured that the felons behind the current act would soon be unmasked to face the full wrath of the law.