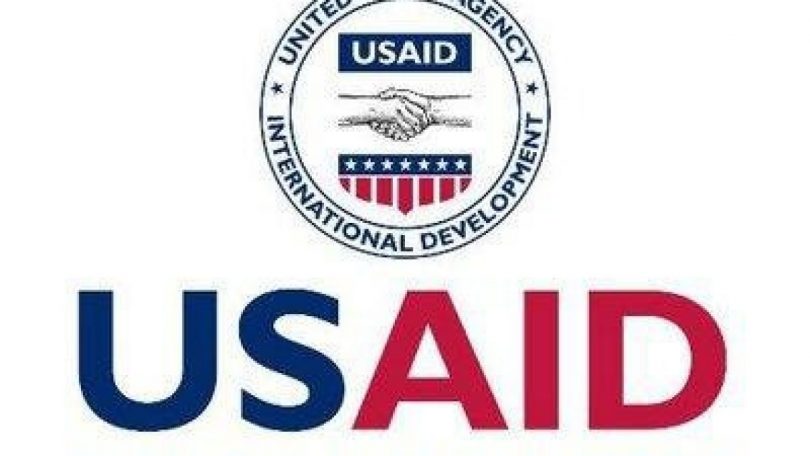 Against the backdrop of farmers’ massacre by bandits, a closed border policy and a soaring costs of foodstuffs, the U.S. Agency for International Development (USAID) has launched a $6million “EatSafe” initiative, to support Nigeria to improve food security, safety and nutrition.

The agency launched the five-year programme on Thursday in Abuja with Kebbi State as the pilot beneficiary, because  Kebbi was considered as, having the highest incidence of malnutrition in Nigeria.

The project is to be implemented by Global Alliance for Improved Nutrition (GAIN), an independent non-profit foundation.

According to USAID, Nigeria will receive a total of $6 million in funding and implementation and the scheme will begin in. The project is to get $3.5 million funding.

Mr Colin Dreizin, the Director of USAID’s Office of Economic Growth and Environment, said that USAID recognized that food safety was crucial for improving nutrition for a healthy, productive and resilient Nigeria.

Dreizin, who joined the event virtually, said that EatSafe would explore innovative ways to engage stakeholders, including the private sector, to improve food safety and nutrition security.

He noted that ensuring safe and nutritious food for all was one of the key public health and social challenges of our time.

“An important challenge that we all face relates to food safety. In 2010, the global burden of foodborne diseases was estimated at 600 million illnesses and 420,000 premature deaths.

“More than a third of this burden of illness is shouldered by children under five years of age and more than half by people living in low and middle-income countries.

“Unsafe food is responsible for hundreds of diseases. Diarrheal disease, the most common, results from the consumption of contaminated food and causes illnesses in over half a million people and a quarter million deaths every year around the world.

“We are committed to working with the Nigerian government on the development and implementation of an effective food safety policy to reduce the burden of foodborne diseases in Nigeria.

“In response, USAID, under its Global Food Security Strategy, developed a country plan for Nigeria that builds on and aligns with Nigeria’s priorities for food security and nutrition.

“We recognize how integral sustainable food safety and nutrition, together with strengthening resilience, building capacity and securing commitment are to Nigeria’s journey to self-reliance,” Drezin said.

Gov. Abubakar Bagudu of Kebbi, lauded USAID for its support to the state, saying that the Federal Government and the state had also been carrying out awareness campaigns on safe food processing and consumption.

He said there was need for more collaboration of government agencies and stakeholders in teaching people how to move from a consumption pattern to safer and more nutritious process.

“USAID has recognized this as a global burden and is increasingly playing a role in generating global attention so we all can do better.

“Some of the challenges can be solved in a market-driven manner because a lot of food is being delivered by people who are participating in the market economy.

“But because of limitation in knowledge and limitation in packaging technology, they tend to conduct these businesses in ways that they can be supported and they would help deliver safer food to both the market and households.

“A visit to markets will show you hard-working men and women, who are participating in provision of food items which is the major items of consumption in communities but they cannot invest in better packaging.

“One can imagine how they will be helped by better preservation technology so that the milk can have a better shelf life and be delivered to the market and consumers safely,” Bagudu said.

In his remarks, Mr Lawrence Haddad, Executive Director of GAIN, reiterated the need for more awareness creation on what unsafe food really is and how best people can pay attention to food safety.

He said that food safety was important because if food was not safe it would not be nutritious and that unsafe food would never be nutritious no matter the nutrients.

“To ensure food safety, we have to do a number of things, we have to make consumers aware of where food comes from, what safe food looks like and what it doesn’t look like.

“We have to make businesses realize that the short-term is to sell food when its safe but long-term business proposition is to make sure your food is as safe as possible.

“We have to work with governments and researchers because we have a lot of food safety issues and we have to know what issues we are dealing with,” Haddad said.