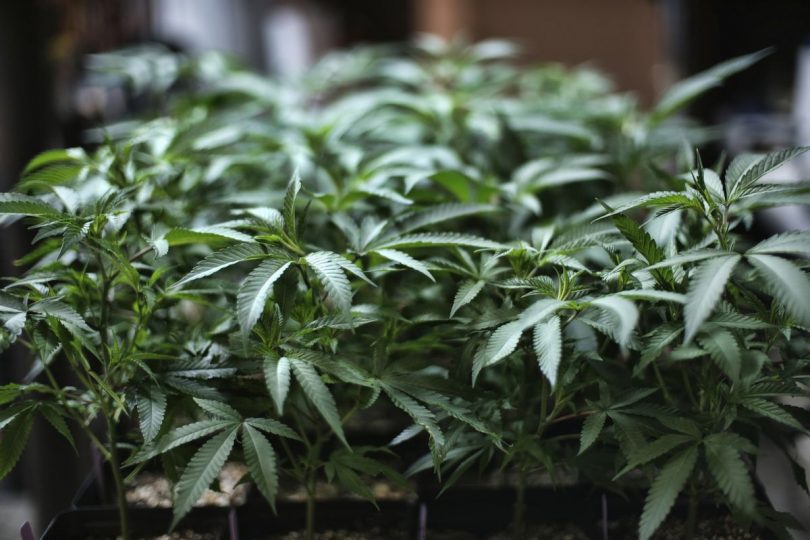 …As Turkey finishes building 50-mile wall along border with Iran***

The U.S. House of Representatives on Friday passed a bill that seeks to decriminalise the use of marijuana at the federal level.

Initiated by Democrats, the Marijuana Opportunity, Re-investment and Expungement Act contains provisions for “re-assessment of prior marijuana-related convictions”.

It also seeks investments in services for people caught up in the country’s war on drugs, and opening up of funding by the Small Business Administration for legitimate cannabis-related businesses.

The historic bill sailed through with 228-164 votes, with just five Republicans voting in favor and six Democrats against.

Supporters described the proposal, which has a slim chance of approval by the Republican-controlled Senate, as a rejection of the country’s war on drugs.

Medical cannabis is legal in 36 states and the District of Columbia (DC), while 15 states and DC have legalised the substance for adult recreational use.

During debate on the bill, Chairman of the House Committee on Judiciary, Mr Jerry Nadler, a Democrat, said the legislation would reverse “the failed policy of criminalising marijuana at the federal level”.

Nadler stated that it would also address the heavy toll “this policy has taken across the country, particularly on communities of color”.

He said: “For far too long, we have treated marijuana as a criminal justice problem instead of as a matter of personal choice and public health.

“Whatever one’s views are on the use of marijuana for recreational or medicinal use, the policy of arrests, prosecution, and incarceration at the Federal level has proven unwise and unjust.

“I have long believed that the criminalization of marijuana has been a mistake, and the racially disparate enforcement of marijuana laws has only compounded this mistake, with serious consequences, particularly for communities of color.”

But many Republicans, including Greg Murphy (North Carolina), opposed the bill on the ground that marijuana was responsible for increased traffic deaths and as a “gateway drug”.

“Marijuana is one of the most abused substances on this planet.

Legalising weed would create revenue from taxes, but at what cost?

“Do we then start legalising cocaine? Marijuana is a gateway drug, make no mistake about that. It undoubtably leads to further and much more dangerous drug use,” he said.

Analysts say the passage of the bill by the House could influence President-elect Joe Biden’s policies on cannabis after he assumes duty in January.

While serving as a senator, Biden was tough on crimes, but soft-pedaled in the run-up to the Nov. 3 election.

Vice President-elect Kamala Harris is a strong supporter of marijuana legalisation in the Senate, and urged her colleagues to act to remove the “burden of marijuana convictions”.

In another development, Turkey has finished construction of a 50-mile security wall along its border with Iran, the Anadolu news agency reported on Friday, citing the country’s interior minister.

According to the Turkish news outlet, Interior Minister Suleyman Soylu has announced the end of the construction on Twitter, sharing photos of the built wall in the eastern province of Agri.

The agency cites frequent illegal border crossing by smugglers, illegal migrants as well as members of the Kurdistan Workers’ Party, considered to be a terror group by Ankara, as the reason for putting a barrier there.

In 2018, Turkey erected a border wall along the border with Syria for similar reasons.